Last Updated on February 10th, 2020
By: Your Home Security Watch

When you buy a stun gun, you want to buy one that you know is going to work. However, with so many choices on the market it can be hard to tell which is the best.

There are basic stun guns and then ones with extra features, like alarms, flashlights and disable pins. Today we are going to review the StreetWise Ladies’ Choice Stun Gun.

A Little About StreetWise

The brand StreetWise is actually a part of the company, Cutting Edge Products. The company started when the owner started selling pepper spray to stores in his local area, from the truck of his car.

Cutting Edge Products has sense grown in a big way and ships their products to stores all over the world.

Their brand, StreetWise, is widely recognized in the self-defence industry. Their mission is to, “provide products that empower people to protect what matters most.”

They operate on the core values: teamwork, respect, uncompromising, seek improvement, and thoughtfulness.

The company maintains an A+ rating with the Better Business Bureau and strive to honor God in their personal and business dealings. Because of this they focus on building their customer relationships based on being fair and honest. 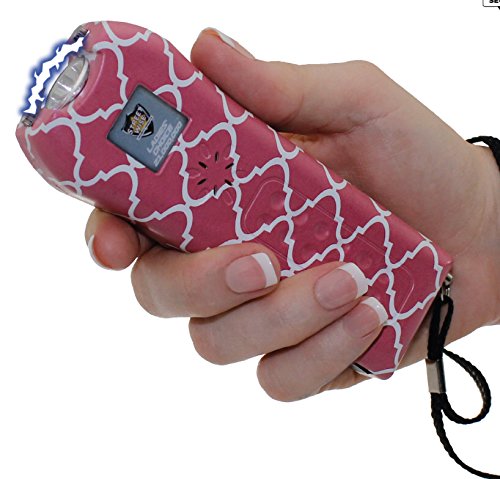 This product was built on the opinions given by women looking for a self-defense product. Some of the features from a standard stun gun were tweaked to meet the needs of the customer.

The Ladies’ Choice 21,000,000 Stun Gun has actually been overhauled to further deliver what ladies were asking for, after the first model was released.

Women love this stun gun. It fits comfortably in their hands and gives them the confidence that they can protect themselves if they need to.

The Ladies’ Choice 21,000,000 Stun Gun has a triple threat layer of protection. The weapon can be used to scare people away with the use of the flashlight, the alarm, or the stun feature.

Any one of the three could work on their own, but together it gives you a triple layer of protection.

While the disable pin can be used to protect yourself from an attacker, it can also be used as a security feature. You can take out the disable pin to store it in a separate place in your purse.

By doing this, if a child accidentally gets the stun gun out of your purse it is impossible for them to hurt themselves or others.

The only complaints that could be found online about this product are from consumers who received a product with a defective battery.

This could seem like a big deal, until you know that this is common with all stun guns. This is the largest complaint about stun guns in general. Other than that, there is little for people to complain about.

Priced around $20 there is little not to like about this product. It provides a triple threat layer of protection, while also including the disable pin safety feature.

The flashlight and stun feature can be used at the same time. The Ladies’ Choice 21,000,000 Stun Gun manages to combine the features that people are looking for into one product.

You can tell that they were listening to the consumer while developing this product, and I would recommend it. 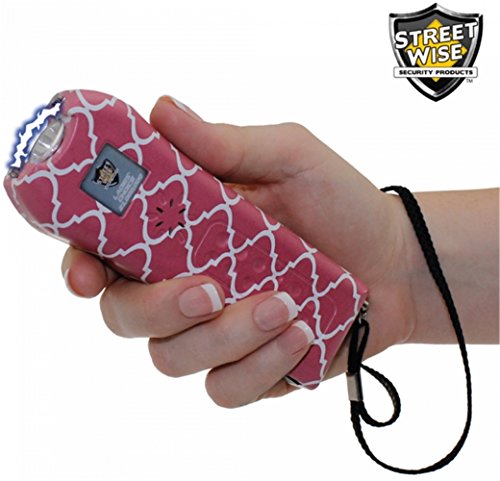 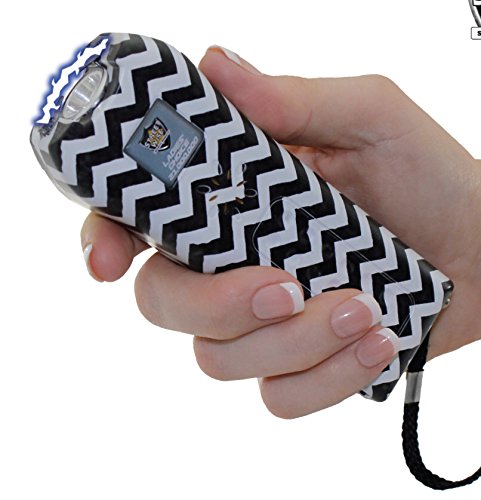 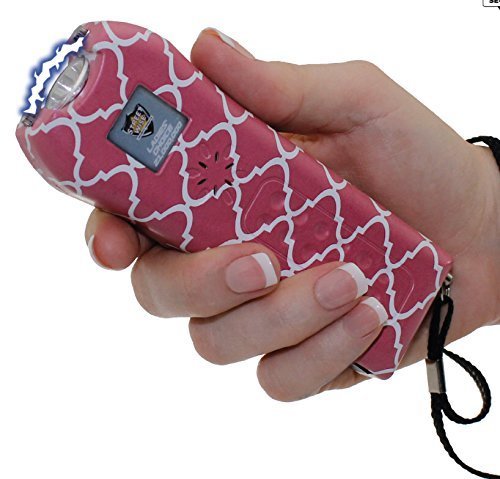