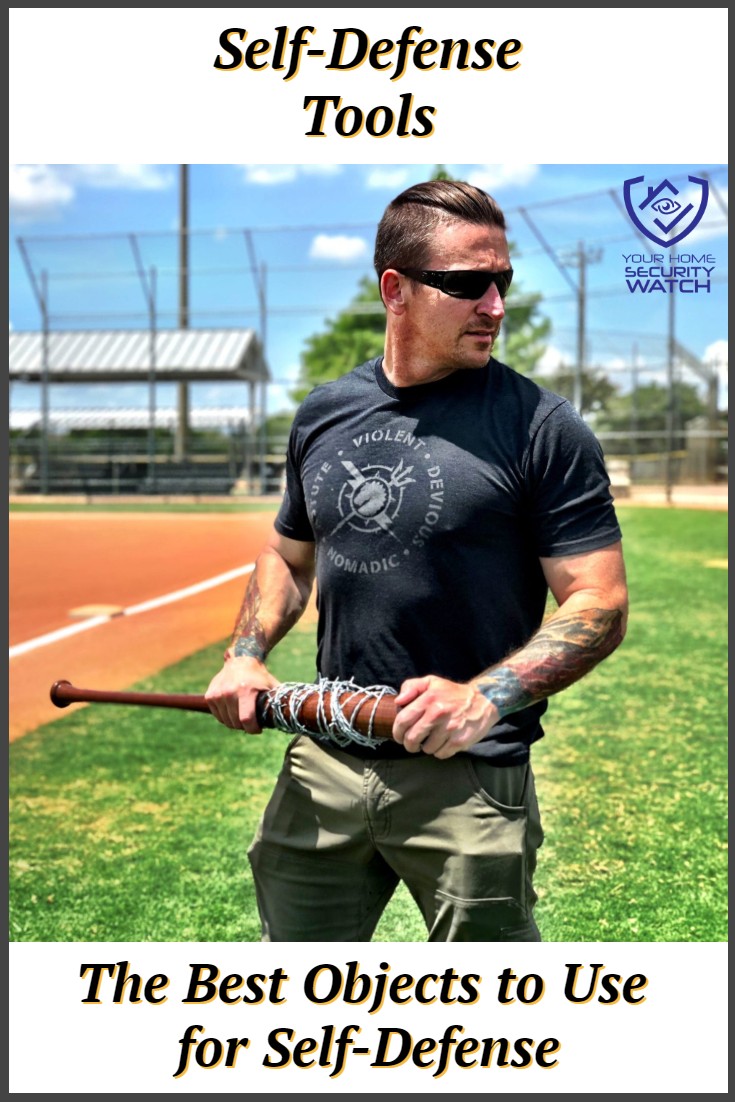 Written by: Wilton Valerio of www.kuntawkali.com

On the topic of self defense, the question that comes up often is “What should I carry for my own personal protection?” There are many answers to this question, so I will talk about the tools I am most familiar with as a martial arts instructor for Kuntaw Kali in New York City.

I teach the art of Kali (also known as Eskrima or Arnis) which is a traditional art of the Philippines and focuses heavily on training the students how to use impact and edged weapons (long / short swords, daggers, rattan sticks etc) and hand to hand. 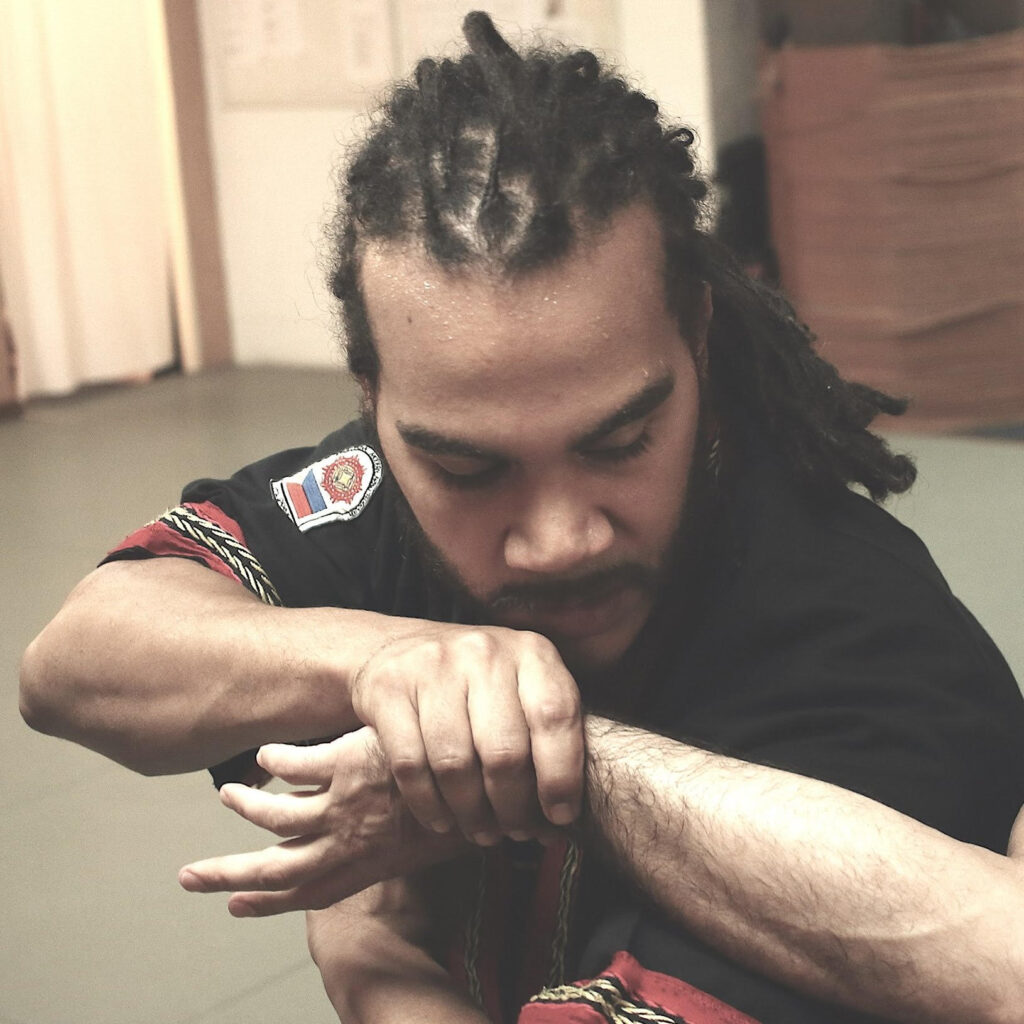 A portion of our lessons are dedicated to translating traditional training methods to practical modern day self defense in a way that’s easy to learn.

One of the aspects of the practical self defense that we emphasize is the use of improvised weapons such as tactical pens, tactical flashlights, pepper spray and kubotans.

These tools are popular among Filipino martial arts practitioners because the body-mechanics are similar to using a stick, sword, dagger and open hand techniques.

In our school we generally refer to these body-mechanics dulo-dulo techniques, which refers to pointy short sticks sometimes made from carabao horn or a dense dark wood known as Kamagon or Iron Wood.

Here’s a video from our Kuntaw Kali Kruzada Youtube channel showing some of our hand-to-hand techniques with myself and Grand Master Sanchez (R.I.P.):

In terms of wielding a striking implement, such tools can be used to hit sensitive pressure points and vulnerable parts of the body against strikes and grappling situations. The amount of pain and damage these tools can deliver can be enough to make attackers think twice in some situations.

I think these are one of the best and simplest self defense inventions out there and I like like because they are easy to travel with internationally more so than a pocket knife.

Tactical pens are popular among students of the Filipino martial arts because the body mechanics are nearly identical to using a knife in reverse grip also known as ice pick grip. 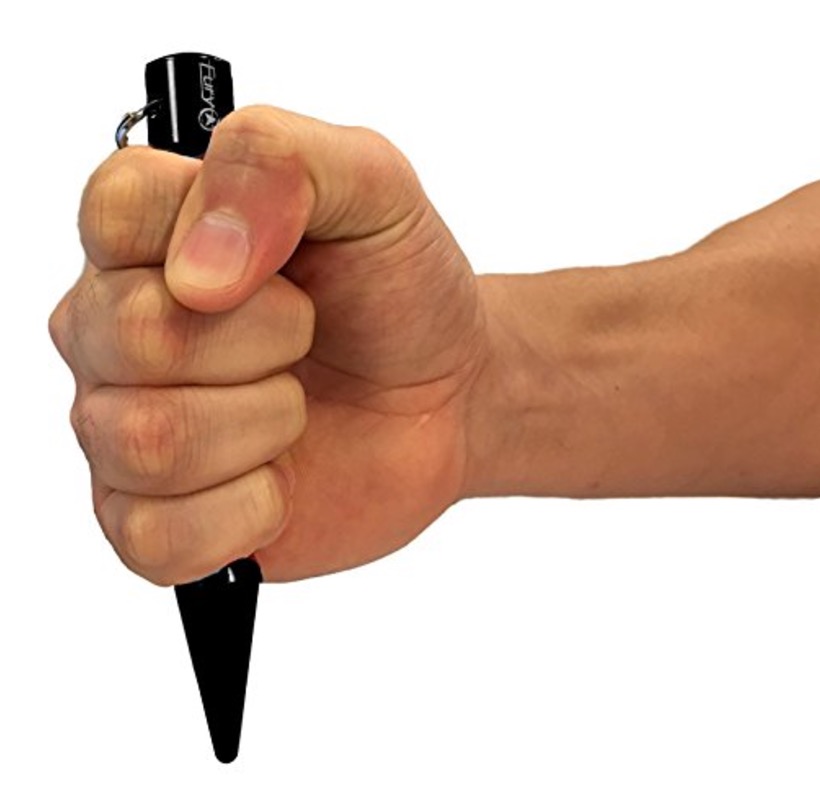 These movements are easy to teach to men and women of all skill levels and can be useful to catch an attacker off guard.

Recently a new student in our school started carrying a tactical pen and had to use it when two individuals attempted to attack the student.

Fortunately, the student was able deploy his tactical pen and use it effectively against one of the attackers using very basic strikes to the head and hands and encourage the other attacker to run away.

Aside from being a great self defense tool, I like how they write!

When shopping for a tactical pen, I typically choose something in the $30 that’s comfortable to hold. There are tons of different styles to choose from, but what I look for first it a flat top surface where my thumb would rest in the ice pick grip.

This would ensure a solid grip on the pen without hurting your thumb. Be careful with cheap tactical pens as then tend to unscrew or fall apart if not taken care of. 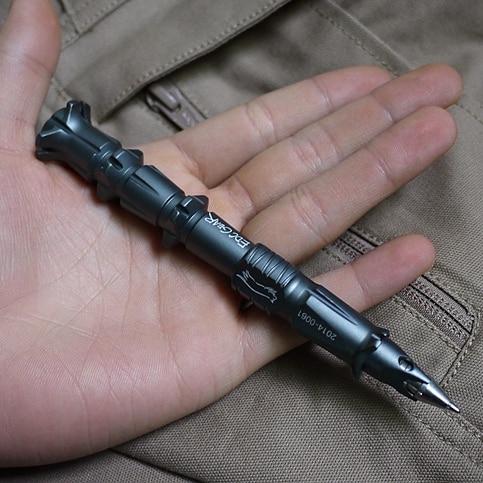 Tactical flashlights can be used just like tactical pens with the added bonus of bright light that can possibly blind and disorient (temporarily) the attacker.

There are more expensive tactical lights have stronger bulbs and strobe options that useful in disorienting. I like the tactical flashlights but they are more bulky to carry when compared to tactical pens, but it’s always a good idea to keep one in your car, backpack, tote bag, etc.

Here’s a video from Natural Training Center on Youtube, showing how to use a tactical flashlight effectively.

When it comes to pepper spray, I like the idea of pepper spray but there are some downfalls to it that worry me.

Some sprays can bounce off your target and on to you if you’re too close, which is not an ideal situation. I would prefer the gel type pepper sprays that bounce off less when used at close range. 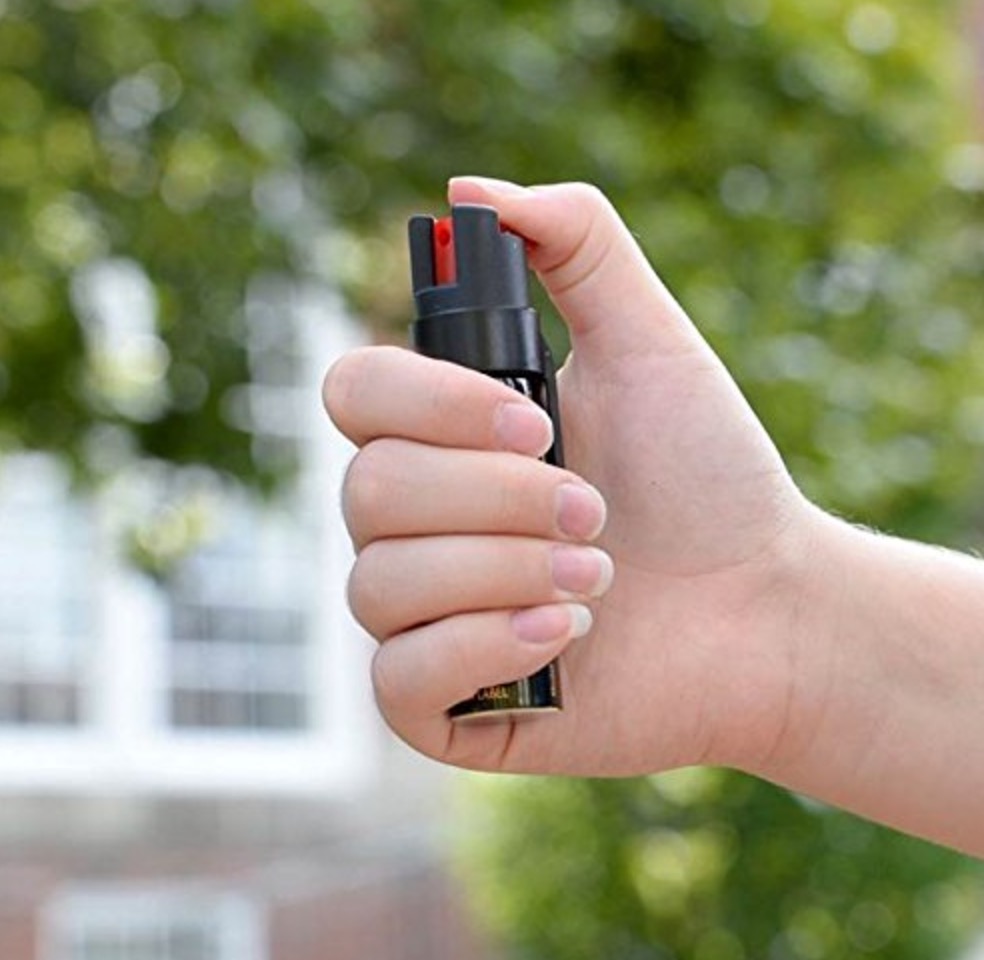 So, I would consider the range and environment you are in before opting to use pepper spray so that you don’t hurt your self or innocent bystanders.

In conclusion, I do not believe that any one of these tools are more superior than the other.

I would always consider the situation and environment you might find yourself in and prepare accordingly. When choosing one of these tools, make sure to practice safely with it and be mindful of how to deploy it if needed.