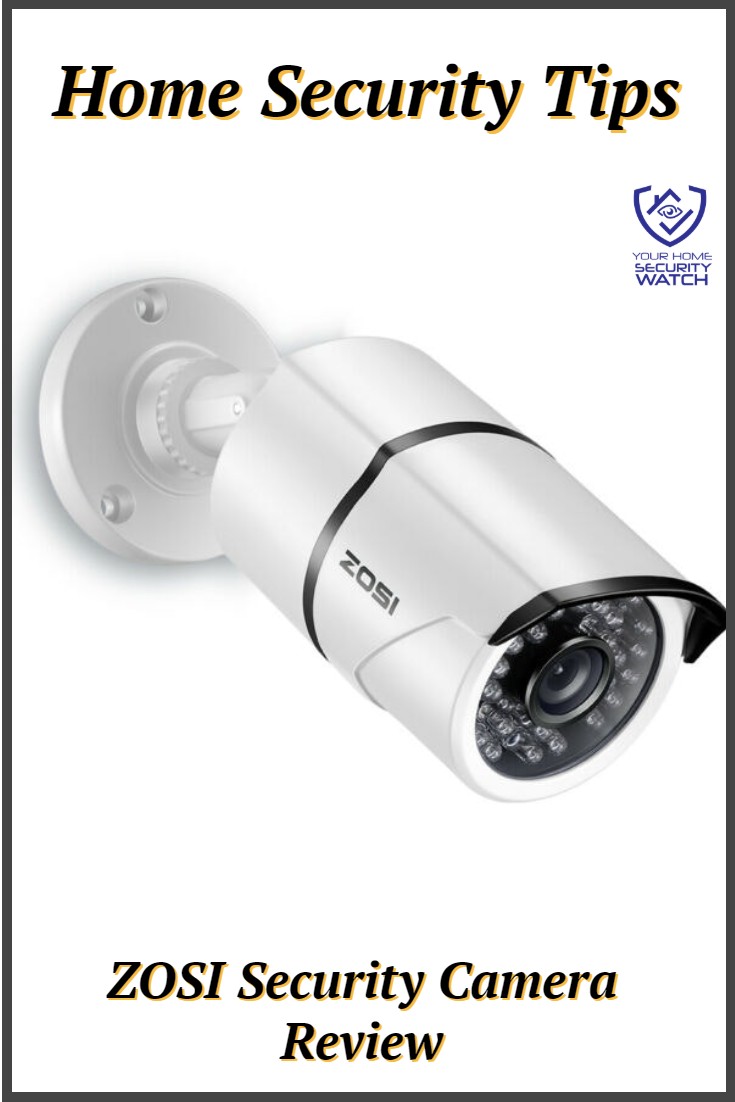 Two of my neighbours’ homes have just recently been broken into (2 months ago), and so I felt it was time to go out and get myself a security camera just in case.

Little did I know what I was getting myself into when shopping for a security camera!

In this Zosi wireless CCTV camera review, I will do my best to bring you up to speed about how it took me a long time to find the right camera, with everything that goes along with it, and not spend a ton of money.

Basically, what I found was that with the Zosi CCTV camera, is that you are getting a great deal overall due to the fact that most security cameras that offer quality like this come at a much higher price.

It’s a 2 mp system vs a Zosi 5 mp system. The difference between the two should be slight, though.

This Zosi camera is reasonably priced.  In my humble opinion, I would say that you can’t really go wrong by purchasing this security camera.

Of course, having a camera that records a grainy image, or gets damaged by weather, makes spending any amount of money a waste, but I’m just saying that with this camera I was actually surprised at how well it records, considering what I spent on the camera itself. When comparing this Zosi surveillance camera to my neighbours’ camera, it was clear that the field of view on my Zosi, in addition to being surprisingly clear, was also quite wide.

This wide view security camera is exactly what I needed.

With its 4.6mm lens, this Zosi Security Camera captures everything very well and maybe is even a little bit too wide for some people, but personally I had no problem with the view it took.

This was my first security camera, so take that into consideration in this Zosi camera review. I’ve since bought several others and this is still the one I use most frequently, as I like the way it captures things. 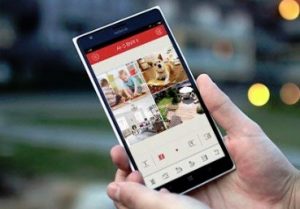 One thing that should be touched upon is the ability to view the outside of your home with an app.

Having a DVR is a great way to capture video for times you need to have video for the police. It’s not the only way to view the action.

As far as a Zosi app review, most people understand that they can view their system from their smartphones. What you might not know is that the system will also email you when it detects motion.

It’ll snap a picture and send that picture to your email. You’ll then decide whether you want to power up the app and view the situation in real time.

So, when people ask, “Are Zosi cameras good?” I’d have to say a big YES to that. “Is Zosi a good brand?” That’s another question with the same answer.

I was truly impressed. Maybe “accurate” isn’t the right word to use, but I just mean to say that the color looks fairly real.

I know that a lot of camera-snobs out there, will tell me that saying this Zosi camera has great color isn’t true, and I suppose when compared to some devices in 1080p vs 720p (other than security cameras) the color could be better.

I think, if something did happen and this camera caught someone on a recording, I could easily hand this footage over to the police and they’d know exactly who they were looking for.

That’s pretty great, considering one of my neighbors managed to catch the guy on his camera, and the police couldn’t do anything with his poor quality footage. If you’re on the market for a good surveillance system, make sure that you buy one that has decent night vision footage.

The way this Zosi security camera is designed, with its 42 infrared LEDs, it is capable of capturing a clear picture for up to 110 feet at night.

It also comes with AGC (Auto-Gain Control) and BLC (Back Light Compensation), to make its image quality that much better.

I don’t really understand how this Zosi DVR video surveillance system came so cheap with all the functionality it has, but it is a great deal and I’m not complaining. This camera has been up at my house for about one and a half months, and during that time, you know what they say, “no news is good news”.

There was another break-in down the street – this time a car parked on my neighbours driveway, but they seem to have avoided my house, so I don’t know whether to credit the camera or luck.

Also, I live in Portland, and it rained for a week straight since I’ve installed the camera, and that didn’t affect it at all.

One time a neighbourhood kid saw my camera, and decided to throw a baseball *at* it.  Thanks Joey!

Anyway, it made a bit of a ding in the camera, but on the other hand, the camera still worked fine afterward.  It even caught the image of the little beggar walking onto my driveway, and doing the deed with a smirk on his face.

I would show you the picture, but I think his parents might take me to court just for that!

Sturdy camera in any case!

Everything You Need All In One Box? I wasn’t sure at first, but my suspicions were confirmed as soon as I bought the camera.

I would need more than just what came in the box, plus a DVR, which I knew was going to cost me a fair amount of money.

I went with the VideoSecu 8 Channel DVR.  It’s a solid machine, but I’ll have to save that for another Zosi DVR review.  I even bought it online and it saved me some time. What I wasn’t sure about was the power source, which didn’t come with it.  I picked up a power supply as well (again, I went with Videosecu and you can buy it here on Amazon for a good price).

In the end, getting the whole system set up took longer than I thought, but I really should have expected as much, since I was going from having no home security system, to actually having one!  (That’s no small accomplishment!)

However, if you want to get everything you need with just one package, and have your entire home surveilled with Zosi technology, you should go with the Zosi Security System which includes 8 Zosi cameras and everything else you need to completely secure your home. Buying a home security camera is definitely anticlimactic when they work well, because I really have nothing much to say about it, other than it seems to be doing its job.

On the nights when I’m extra paranoid, thinking I heard something, I have actually gone and watched the footage just to see, and the only thing I’ve seen is a dog, and a raccoon one time.

So nothing exciting, but I guess, that’s the only proof I need that the Zosi security camera is doing its job.

It makes me want to get a job as a mall security guard.  I can imagine how boring that job might be on a good night, when there’s no action.

I knew that the entire Zosi Outdoor Security Camera system was going to set me back financially, (and it did cost a fair bit to take care of everything), but now I must say, I feel a lot more secure than I did before. You can’t put a price on peace of mind!