Last Updated on July 8th, 2019
By: Your Home Security Watch

So, you’re looking for a guard dog that can protect your home in case of an intruder?

Well, there are two ways you can go on this one.  One is to get yourself a big aggressive dog and train it well. 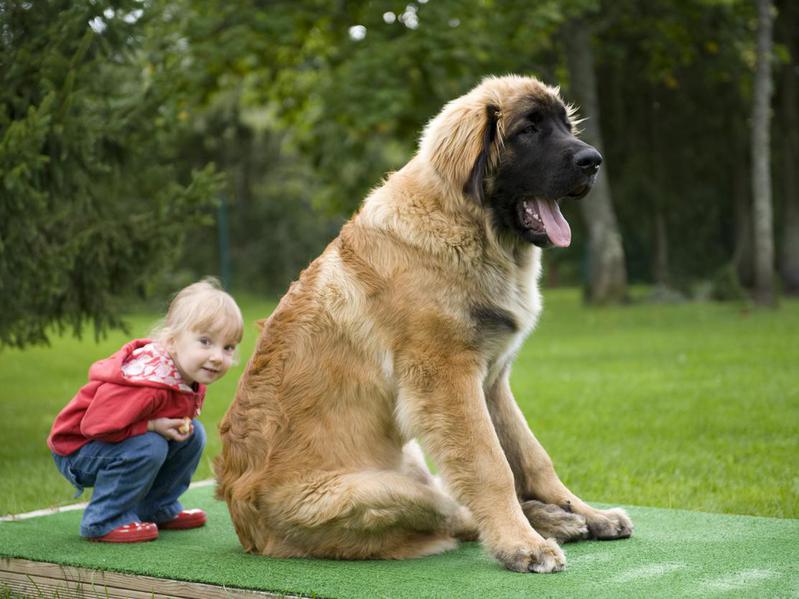 Or… you can get yourself a small, yappy dog instead! 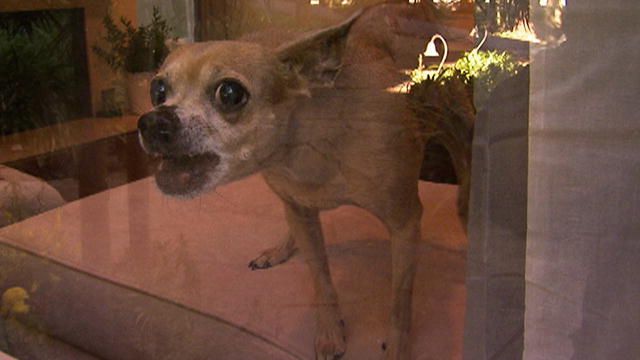 Before you laugh, think about this…If you train one of these little yappers properly, they won’t bark at you or your family members, but if someone is trying to break in, one of these dogs might just be the best possible alarm system you can get.

They sure know how to bark, and most of these breeds do not like strangers and will let everyone know it.

We have put together a list of 7 of the yappiest dogs out there that you can consider as potential guard dogs if you are willing to train it properly, as well as deal with some of these little dogs’ shall we say “big” personalities…

Here is our list of 7 of the yappiest, scrappiest dogs that can become your new guard dog:

The Lhasa Apso is a thousand-year-old dog breed originating in Tibet that used to guard temples. They were used in the Buddhist monasteries to alert Buddhist monks of any intruders who entered the monasteries.

Lhasa Apsos are incredibly intelligent dogs that can be easily trained to obey. They can be trained to sit, beg, lay, heel, etc.

They tend to be very loyal and friendly when they get used to you. Unfortunately, they can be very standoffish with strangers and surprisingly nippy with kids

They are also high energy dogs that have loud and disruptive bark.

It is also worth mentioning that they look a lot like a Shih Tzu.

They loves to chew on things and very often get restless and irritable. They also LOVE to bark at things.

Jack Russels also like to act as the alpha dog in any group. They will take on dogs much bigger than themselves, and easily get into dog fights. 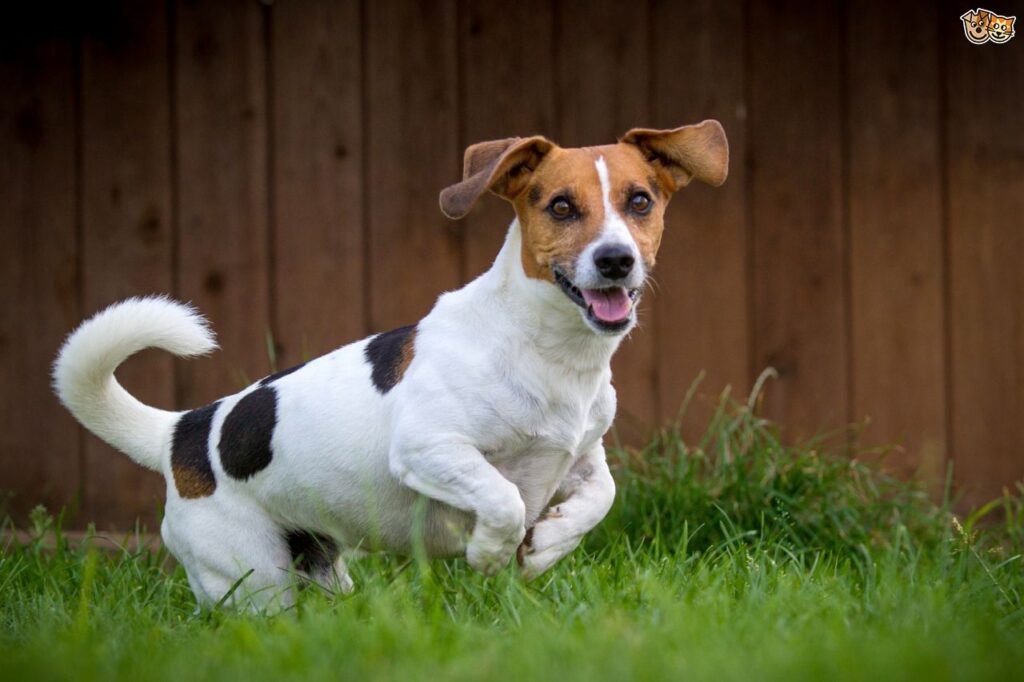 They also don’t have a lot of patience for kids or their owners, so training them can be incredibly difficult. It is advisable to start training them while they are still puppies.

The next one on the list is the Beagle.

The Beagle is known at the definitive hunting dog. They are often used for many policing purposes from drug and weapons sniffing to all purpose airport security dogs.

They are naturally trained to catch scents and seek out the source of it. That’s why it is incredibly hard to take them for walks.

Owners need to be patient when training a beagle as they sometimes like to question authority.

The Chihuahua is one of the smallest dogs that can also be very aggressive. They usually weigh under 10 pounds.

They are well known for their Napoleon complex – they tend to see themselves as alpha dogs.

They like to take on dogs much bigger than themselves, and easily get into dog fights. They also like to challenge humans. Can be aggressive towards everyone but their owner.

Owners must assert leadership early and socialize this breed of dog. They can become extremely protective of their owner (who they think they own)

They also like to bark at strangers and in general, which can be very frustrating and annoying.

Next, we talk about the Shiba breed.

Shibas are small but strong for their size, with incredibly powerful jaws. The breed originates from Japan where it was used to hunt in mountain regions.

They always have a lot of energy and a strong prey drive. They don’t particularly like other breeds of dog. They are known for taking on bigger dogs and winning.

Shibas are self-cleaning and can even house train themselves. They are very independent and can be on their own, like cats. 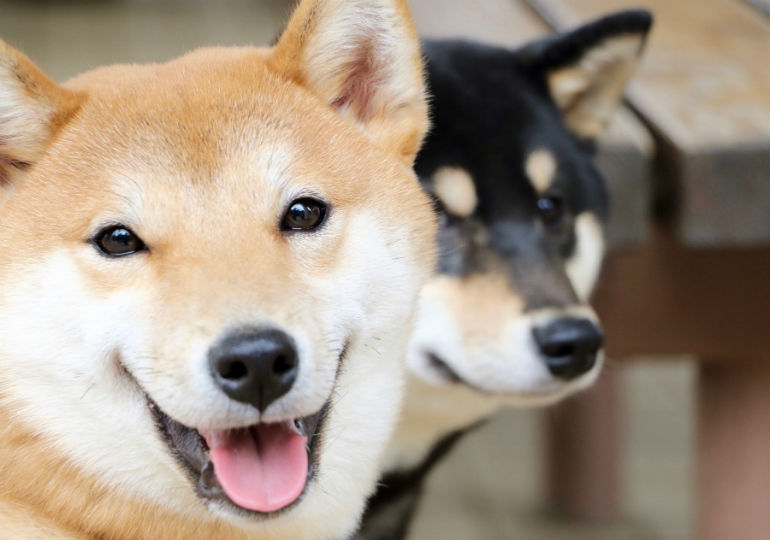 They also like to spend time with their owners, and when they want attention, they get it. They really love a good belly rub.

If they’re concerned about anything, they’ll let you know immediately with their well known “Shiba scream”

Moving on to the Boston Terrier.

The Boston Terrier is a small breed, commonly kept as a companion or lap dog. They are easily recognizable for their small bundle of muscles with long tongues and buggy eyes.

Boston Terriers are subject to a range of health problems, including breathing issues due to their smushed-in face. Breathing difficulties lead to panting, mucus build up

They are also well known for their territorial behavior.

Boston Terriers are also very easy to train. They are eager to please their owner, which they think means barking at everyone who comes by.

At one point their breed was used to hunt vermin, and so when they see small things their instinct is to chase and catch it

Next, we talk about “the small ball of fur” AKA Pomeranian.

The Pomeranian is one of the most popular dog breeds in the USA. Thanks to its fur, it is often considered a “toy” dog .

These “little balls of fur” have always been loved by royalty like Queen Victoria (who helped popularize the breed globally). 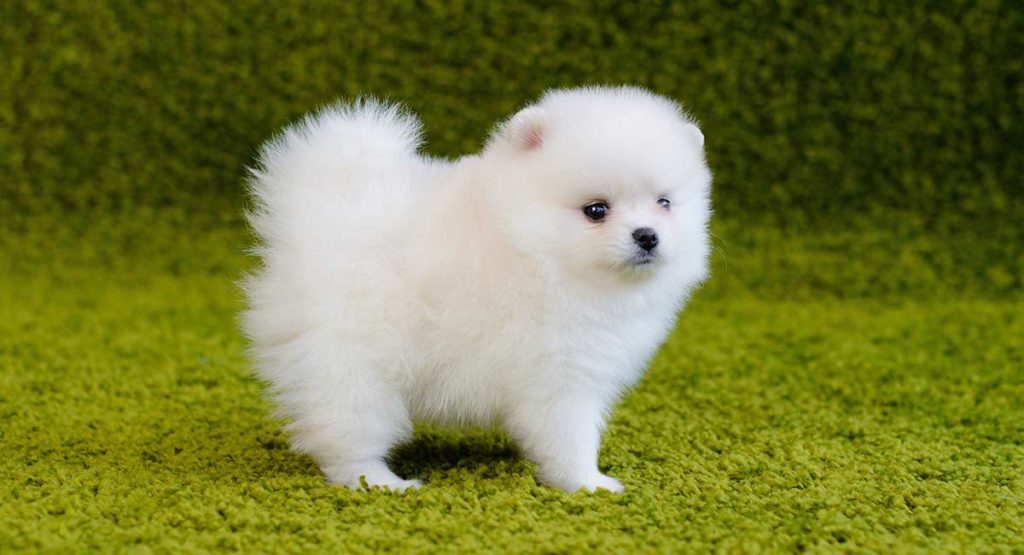 They really love the attention of people. They will even play tricks like hide or play dead for some attention.

They will also play with your emotions.

They are also known as barkers that will bark non-stop for a long time to the annoyance of their owners. They need to be trained early on to break bad habits like barking and whining.