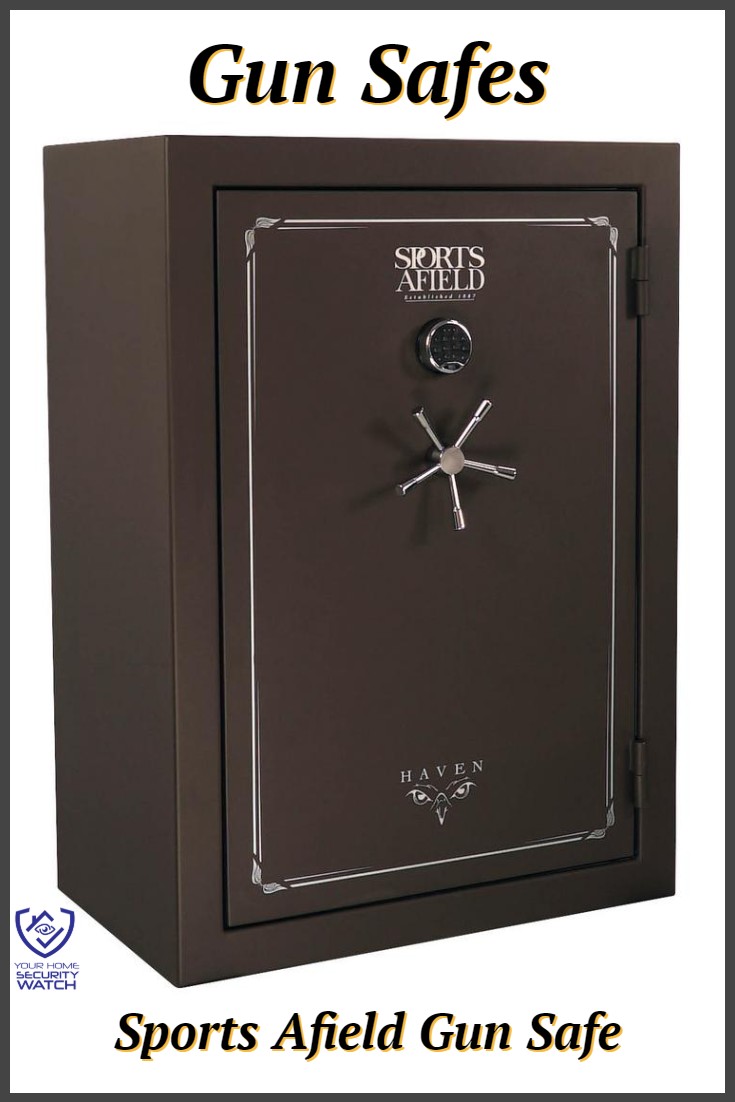 If you own guns it is important to have a safe that you keep them in. If you simply own a small handgun for protection then a small safe in your nightstand might just do.

But, what if you own a lot of guns?

What if you have guns for hunting or collecting and not just one or two handguns?  Or, what if you have many things that you want to keep protected in a safe?

That’s when you need a large gun safe. Today, we are going to do a review on the Sports Afield series of gun safes.

If the name Sports Afield sounds familiar that’s probably because you’ve no doubt heard it before.

Sports Afield has been a leading voice in the outdoor enthusiast community for over 125 years. Their Sports Afield hunting and adventure magazine was first released all the way back in 1889. 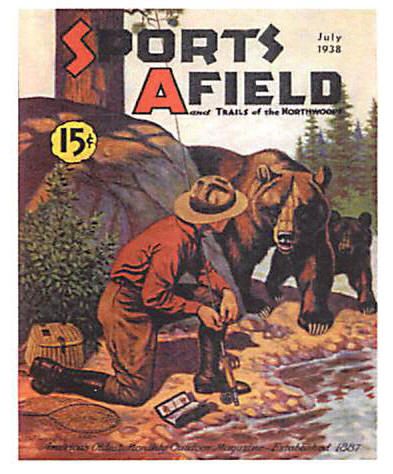 The company has stood the test of time and that says something in a society where new companies are constantly popping up and closing again.

Sports Afield stands behind their products and prove it with one of the best warranties in the safe industry against theft, natural flood, and fire.

And, they also offer a lifetime warranty on parts, locks, and paint.

But, here’s the real advantage. The company provides free locksmith services if you are ever locked out of your safe. With these safes you can rest with total peace of mind.

Where Are Sports Afield Safes Made? 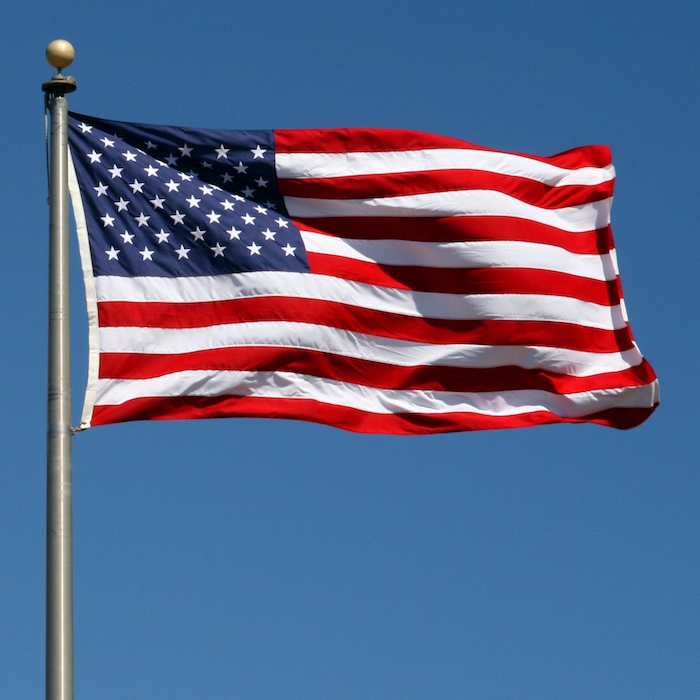 The company is based in the United States and the safes are made there as well.

Why You Need a Gun Safe

Before we jump into the Sports Afield safe reviews, let’s talk about why you need a safe in the first place.

The first reason is …yes, to protect your guns.

If you are looking for Sports Afield 30 gun safe reviews or an 18 gun safe, or any larger safe, you have made a significant investment into these guns. 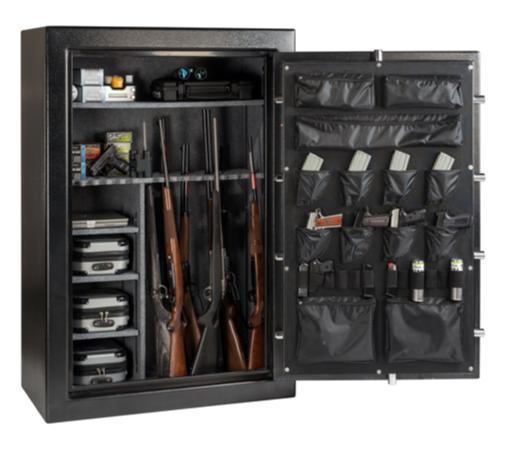 You wouldn’t just leave a large amount of cash lying around unprotected, and you don’t want to do that with your guns either. That means you need to find a safe that can house them all and one that will work.

But, the most important reason you need a safe when you own a gun is that it’s your responsibility. If you want the freedom to own a weapon you need to be responsible for owning one as well.

You don’t want any of your guns to get into the wrong hands. That includes the hands of thieves and those of your children. 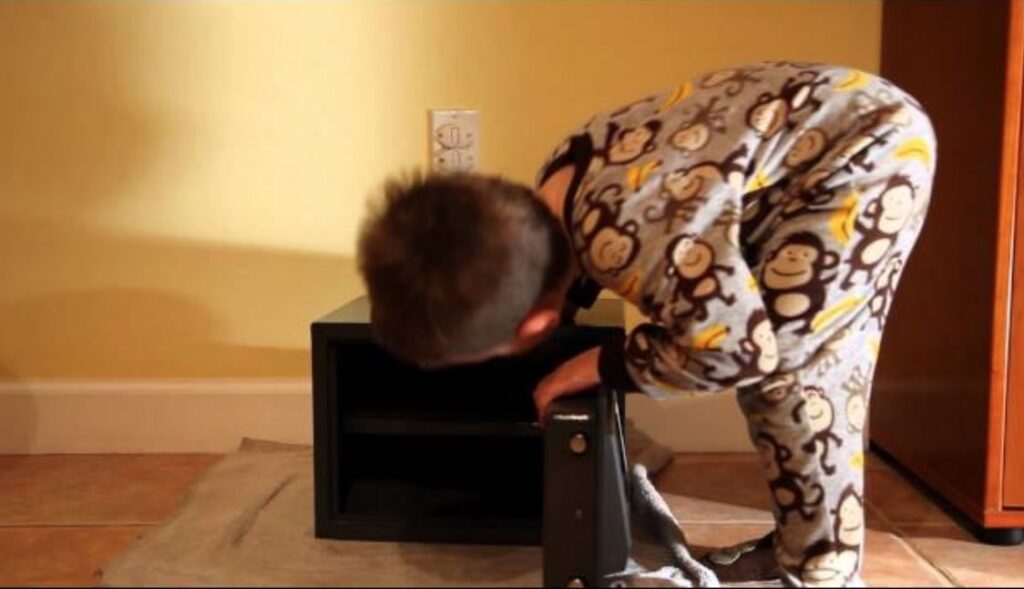 Whether you own your guns for protection, hunting, or collecting, you need to keep them locked up to protect your loved ones.

Before purchasing something like this you need to make sure you have the means to get it where you need it to go and the space to keep it.

Here are some of the features that this safe provides:

The inside of this safe includes adjustable shelves that allow you to customize the inside to exactly what you need it to be. You can move the shelves to hold your guns, ammo, and other valuables.

The safe is constructed from 14 gauge steel. It has twelve bolts that are 1.25-inch steel. There is a recessed door for pry resistance.

There are other gun safes on the market that only have 8 gauge or 10 gauge thickness on the walls of their safes.

A safe with 14 gauge thickness is pretty thick and will deter most thieves.

There is an electronic illuminated lock that is fully programmable. And, the safe comes with override keys in the case that you cannot open the door with the code. Traditionally, gun safes would have a mechanical lock. You’d have to use a key or spin a dial to get into the safe. When there’s an emergency, it could take longer to access the safe.

With an e-lock, you’re gaining precious seconds to defend yourself or your home. Most e-locks will automatically relock the door once you shut it, too.

The Sports Afield Gun Safe is fireproof rated to withstand temperatures up to 1200 degrees for 40 minutes. There are fire and smoke seals on the door that will stop the temperature inside from rising about 350 degrees.

Along with the fire protection of the SA7240P 60-Gun, it also provides a safe place for your guns during a flood. If you keep this gun safe in a shed or the basement, water can be a serious problem for your guns.

This is waterproof for up to 7 days of protection for your weapons. It can survive and keep your weapons dry in up to 2 feet of water, too. You’re more likely to need water protection seasonally than fire protection. This has both.

When someone tampers with the gun safe, you might not always know. Whether that person is a relative or a stranger, you’ll want to be alert to anyone trying to gain access.

This gun safe takes precautions next level. You don’t have to wait for someone to gain access to the safe to be alerted to danger.

With this gun safe, it’ll send out a very audible alarm. You’ll instantly know that someone is tampering with your weapons.

When purchasing your gun safe, you’ll want to consider the amount of guns you have, of course. Don’t forget about the guns you want to buy in the future, too. You’ll need room for all of them.

The safes are numbered based on the amount of long guns that can fit.

The above isn’t the only highly-reviewed safe from Sports Afield. While many of the benefits and features are the same, we wanted to highlight a few other safes by this company for your consideration.

The Haven is a Sports Afield 48 gun safe. This is a heavy duty safe. The specs show that it weighs in at 717 pounds.

It is both fire rated and waterproof. The safe can withstand temperatures up to 1400° for 75 minutes. And, it can protect the contents inside when submerged in two feet of water for up to a week.

It’s fully carpeted inside to avoid scratches. And, the door swings a full 180 degrees to make it easy for you to access everything that you store inside.

The safe is carpeted in the interior. It comes with back up keys. And, the [ry-resistant door swings 180 allowing you easy access.

When it comes to determining if Sports Afield is a “safe” bet for you, it really depends on your needs as mentioned above. The models of the Sports Afield Gun Safe that we covered here are strong and reliable.

They are pry-resistant which means your average person is not going to be getting into the safe.

They do come with a hefty price tag, but that price gives you the storage space for a large number of weapons or valuables and protects them from fire, flood, and people that you don’t want to access them.

When it comes to firearm safety with children, there really isn’t a price too high.