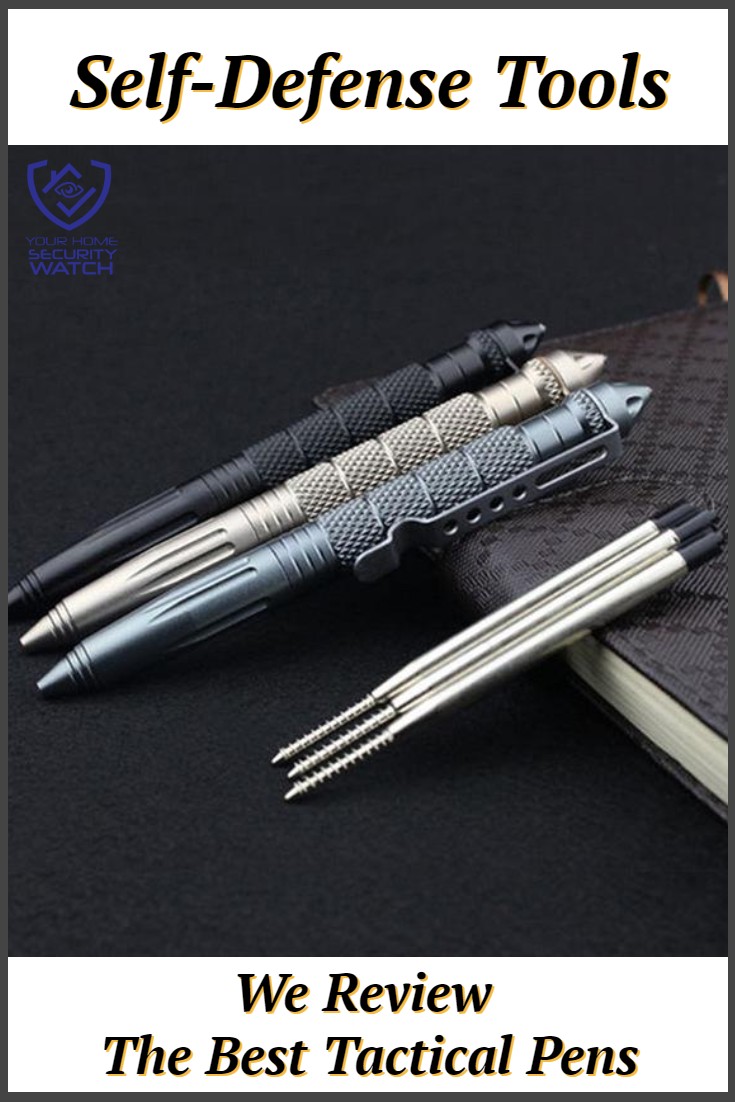 Are you starting to be more concerned about your safety? If so, you are not alone.

With all of the news attention on the negative aspects of society, it’s no wonder.  Now, some of this can be attributed to media cashing in on peoples’ fear of violence being done unto them, but at the same time, there actually is reason to be cautious out there. 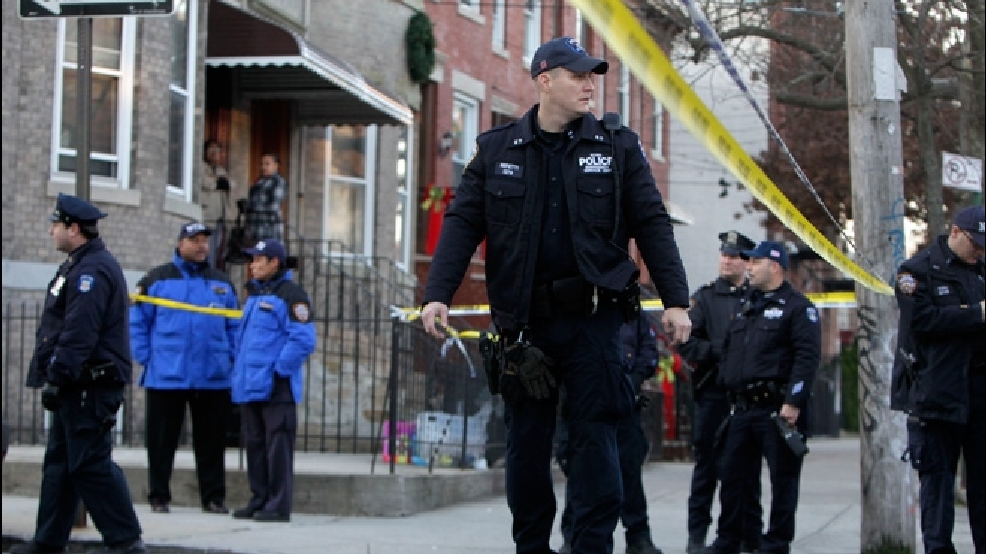 Young or old, everyone needs to look out for that fringe element in society who may not be entirely stable.  Companies concerned with self defense are giving people more options on how to protect themselves.

If you aren’t comfortable with the idea of carrying a gun or knife, you don’t have to worry. There are several options to choose from, one example of this being tactical pens.

How to Use a Tactical Pen 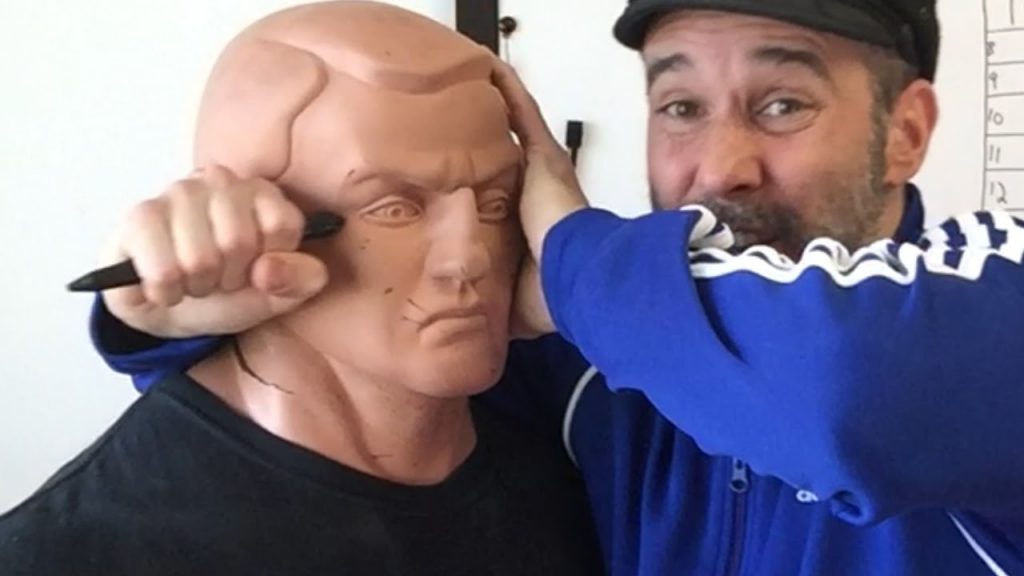 If you don’t know how to use a tactical pen to protect yourself, you are simply just carrying a pen. When defending yourself it is important to have a strong grip on the pen.

You need to be able to thrust it with force at your attacker. If the pen is slipping out of your hands, you will not be able to do that. You will also need to know how to use it.

The most effective areas to hit someone with the sharp end of a tactical pen are eyes, ears, neck, backs of hands, inner thighs, ribs, groin, and armpit.

But, the most important thing is that you commit to it and hit them hard if you are going to try, then get away as fast as you can.

What to Look for When Buying Tactical Pens

When you are purchasing tactical pens there are a few things that you want to look for, remembering that a tactical pen is used for two very different purposes.

The first is to make sure you are buying a good quality pen. You want it to be constructed from a strong material so it will not bend or break when you are using it to defend yourself.

It also needs to have a sharp point on it. Tactical pens are not sharp to the point where you will accidentally poke yourself with it like a needle, instead, they are sharp enough that you will cause damage when you use it with force against an attacker.

You also want to make sure that your tactical pen works well as a writing utensil. The element of surprise is the best thing you have going for you when using a tactical pen.

You want to own tactical pens that work like a pen, but can be used as a weapon. Make sure that the pen writes smoothly, doesn’t smudge, and has refill cartridges that will be easy for you to find.

You can also look at the extra features that the tactical pen has. Some pens have pocket clips, some have caps, and others have built in flashlights. Make sure you know exactly what the pen you are buying is capable of and what you are getting before you purchase it.

Here are the best 3 tactical pens of 2019 (in no particular order):

This tactical pen was created by a company that knows about personal safety and security. Gerber has been in the business for over 75 years.

They know what people are looking when it comes to protecting themselves, and have included many of those features in the Gerber Impromptu Tactical Pen.

This pen includes a push button top. Many people are frustrated by the caps on their tactical pens, so Gerber removed the cap altogether and switched to a click top pen.

They have also included Rite in the Rain ink cartridges. Some of the industries that want to carry tactical pens the most are police officers and contractors, both of which need pens that will work when it is raining.

The Gerber tactical pen also includes a glass breaking feature, a must have on your tactical pen. The pen is convenient, reliable, and affordable.

The fact that Smith & Wesson is behind this product should make you rest at ease. The company has been in the personal security game since the mid-1800’s.

While you probably recognize them for their handguns, they have their name on other security items as well, including tactical pens.

The Smith & Wesson Military & Police Tactical Pen has a great design. It is built to look like a pen so you can maintain the element of surprise when defending yourself against an attacker.

The pen comes with a cap that can be used on either side of the pen. This allows you to cover the sharp end while utilizing the pen as a writing utensil.

The pen is built tough and made to last. And, it comes at a price that is as much as four times less than some of the others on the market.

This SWAT Tactical Pen includes a breaker point that can break through glass, ceramic, and metal surfaces. It has a great grip, which is key to being able to use your tactical pen effectively.

The tactical pen also comes with a carrying pouch to help you carry it around easily.

This company also provides hours of training to help you learn how to use your tactical pen. This is a critical component to owning a tactical pen.

If you don’t know how to use it before you are attacked, you will not know what to do with in when you are in danger.

Choose the pen that is best for your needs. Think about where and how you will be using it and take it into consideration when choosing which of the many options for tactical pens is the right one for you.