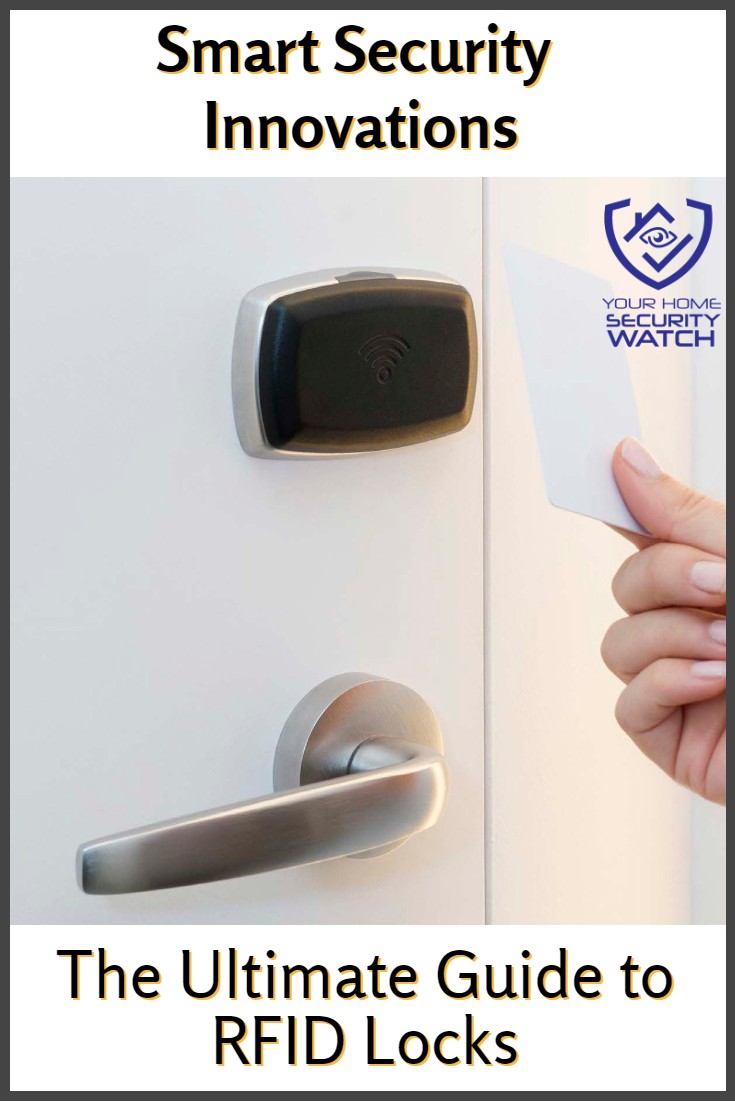 RFID stands for Radio Frequency Identification, and it is a remote radio-based identification technology / system that runs on a power source (batteries or power otherwise obtained), and has commonly been used in various industries and for various purposes, including:

These days, RFID is still used for these purposes, but finds many other applications.  You track (by way of ID) almost anything, including furniture, lockers, cars, books, and countless other things.

Many people associate RFID with one of these – a tag. 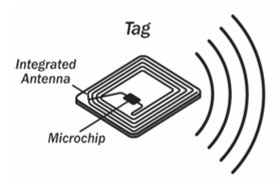 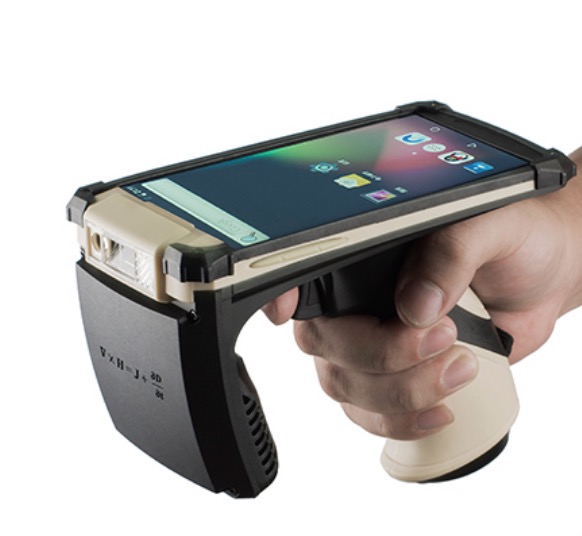 Keep in mind, both the tag and the tag reader may not look anything like the examples shown above.  Both tags and tag readers come in a multitude of different forms.

So, what does this all have to do with RFID lock systems, you may ask?  We will get to that shortly, as the advantages are numerous and well worth mentioning.

Here is an image of some ASSA ABLOY lockers which use RFID.  If ASSA ABLOY uses the technology, that should give you some indication of how secure it can be.

Before we talk about RFID locks, we should first explain how this technology came about and why it is still in use.

A Brief History and Evolution of RFID Technology

RFID finds its origins in a Soviet listening device invented in 1945 by Leo Theramin, the man who famously invented that spooky sounding instrument of the same name. 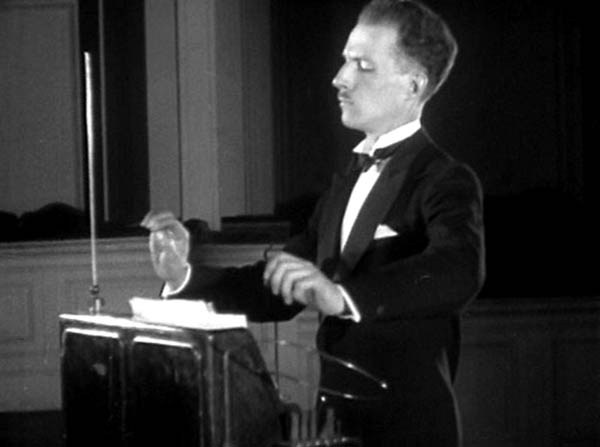 Although Mr. Theramin didn’t invent RFID technology, he created something that used some of the principles associated with RFID, such as a passive device being energized by waves from an outside source.

RFID technology itself wasn’t patented until 1983, by Charles Walton, who’d been working on this technology for ten years prior, and had his own “portable radio frequency emitting identifier”.

How Does RFID Work?

So how does RFID work?  Essentially, signals are sent between a “reader” and a “tag”. 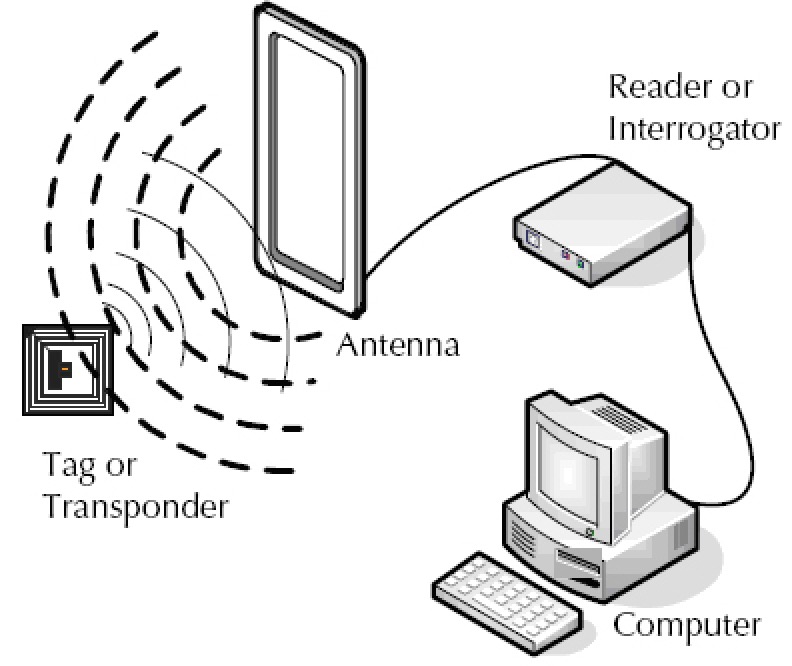 As explained above, this tagging system has a multitude of applications, and has been, since its inception, miniaturized to the point where tags are often carried around on keychains, to be read by a tag reader somewhere in the vicinity.

The technology is considered very secure, which is why it is so widely used in so many ways.  The miniaturization of RFID has been shrunk down to the point where tags have been glued to ants, to study their behaviour. 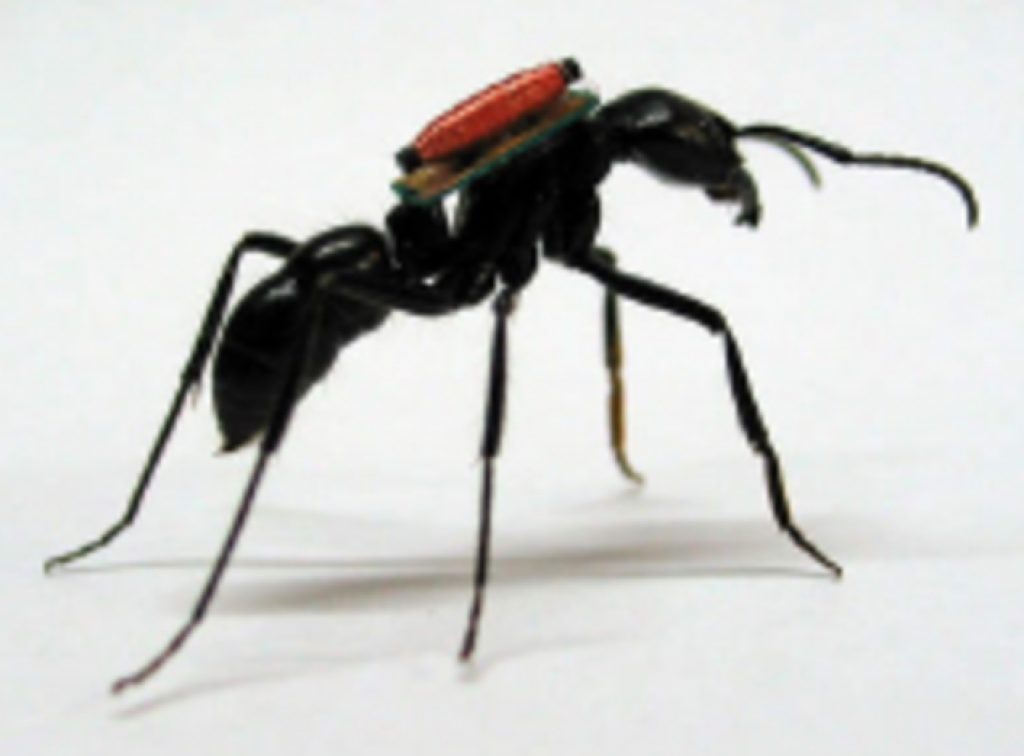 What Are RFID Locks and How Are They Used?

At a certain point in the more recent past, companies who were using key-card based security systems, ie. magnetic key cards, decided to replace magnetic key cards with RFID-based technology, which many consider to be far superior, for a number of reasons. 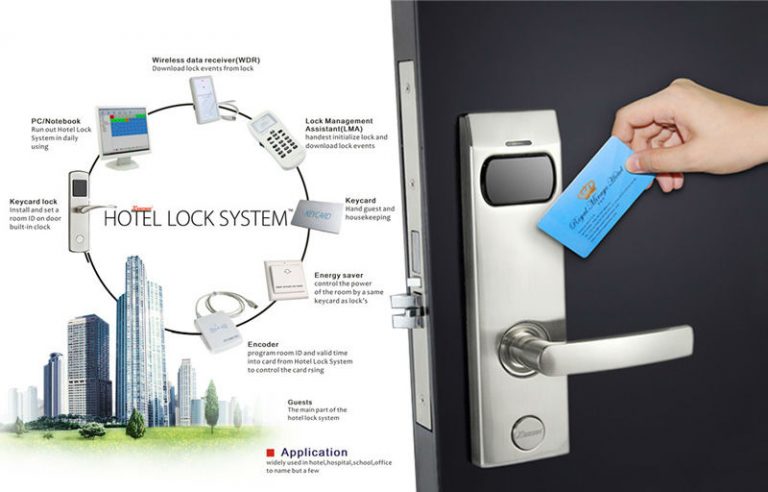 So began the popularization of RFID-based lock technology, which applies the same principles of the Reader / Tag system, but in lock form.

These types of locks are a type of key card-accessed lock which are commonly found on businesses, hospitals hotels, dorms, and other commercial establishments.

Similar to magnetic strip locks, the way an RFID lock functions is also by key card, although they are not the same at all as magnetic strip cards, which actually need to come into contact with the lock, by way of a swipe, to unlock it. 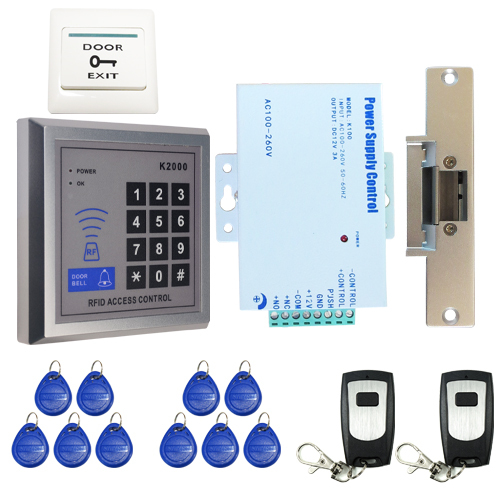 Instead, RFID cards only need proximity to open the locking mechanism on this type of lock.  This goes back to the principle of RFID technology and how it functions, by ID’ing the key to unlock the lock.

You’ve probably seen these types of locks, as they have become quite common in more advanced societies, as they are secure, and also, quite convenient to use.

Here is a more specific breakdown of how a RFID locking system works.

Firstly, the key card is coded with data on the RFID chip contained inside the card, which is then connected to a computer system. 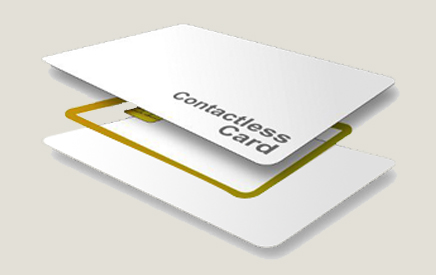 The lock, the key card, and this computer system all work in tandem using encrypted data sent over the radio frequencies.

When you have your card and you are a certain distance from the lock, it is at this point that the key card, the lock, and the computer system will exchange the required data, and you will be given access, provided the data is matching. 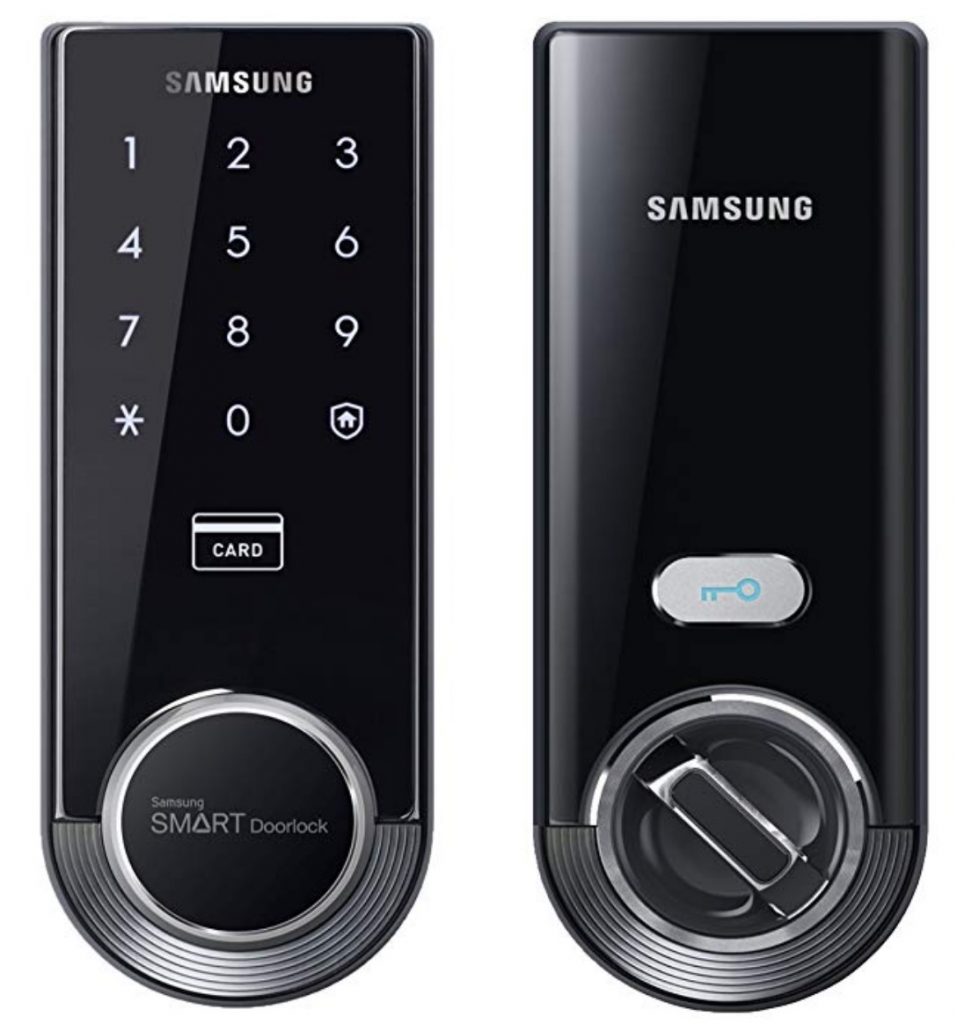 The advantages of these RFID key card locks is mainly due to the fact that you can carry the card, and don’t need it to actually touch the lock, in order to unlock the door.

This is why it is used in commercial buildings, where someone is always carrying something and would prefer not to fumble with a set of keys, or even a magnetic swipe card.

In a sense, an RFID lock is “smart”, but not the same kind of “smart” in which a smart phone is smart.  It’s differently smart, in that it uses radio waves instead of WIFI.  There is no “app” to be used here in this instance. 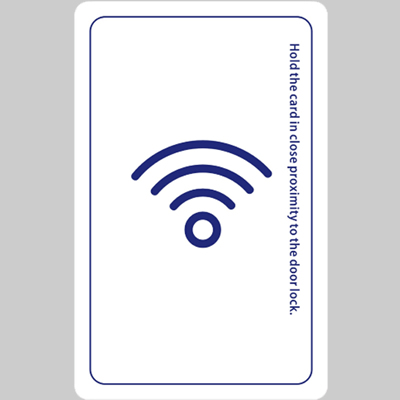 The RFID key card acts as a type of fob key, with the added bonus of not needing to press a button. 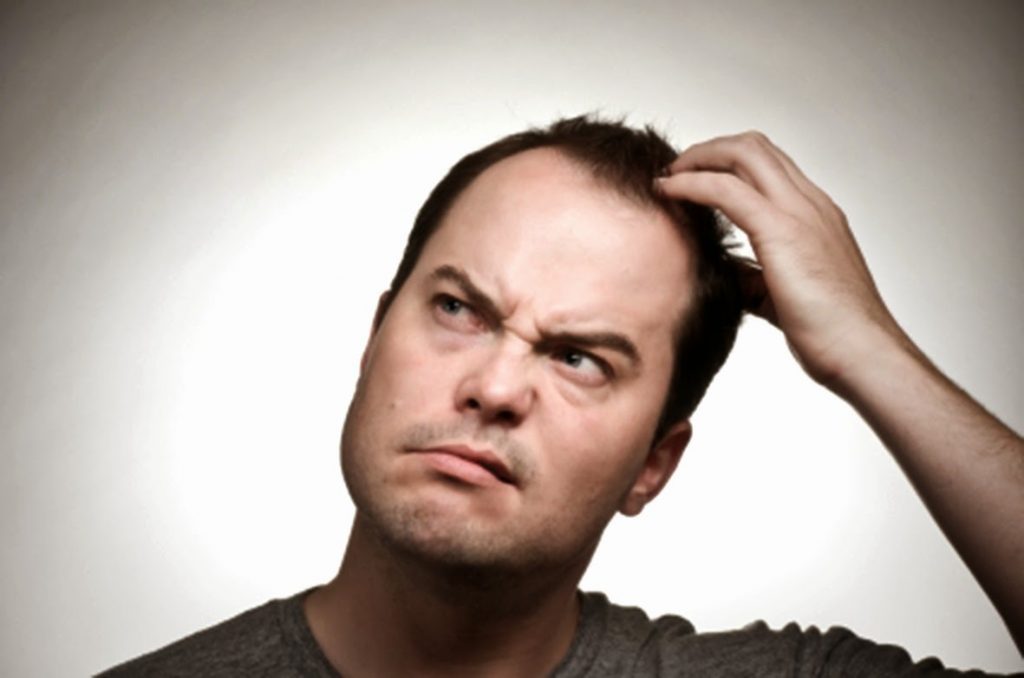 So in that way, it’s no different in that there is still some object that is relatively easy to misplace, if you’re the type that commonly misplaces things. If you are worried about losing your keys or RFID card, you may want to consider installing electronic keyless deadbolts instead.

Other advantages of RFID key card locks is that they are usually weather proof, as the card is plastic and does not expose any of its inner workings to the elements.  Basically, everything important is securely inside the key card itself. 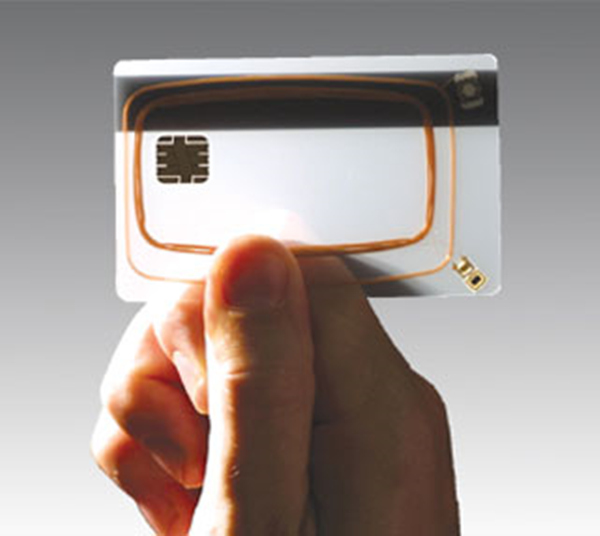 RFID key cards locks are also sometimes re-programmable, meaning that you can add extra security measures and features to the existing set-up as you choose.  This again makes the lock that much smarter than other types of locks.

As compared with other smart locks, which work with different apps, the RFID model of lock could be considered more secure in that most criminals who are cyber savvy have no way to hack into a system that has nothing to do with the internet. 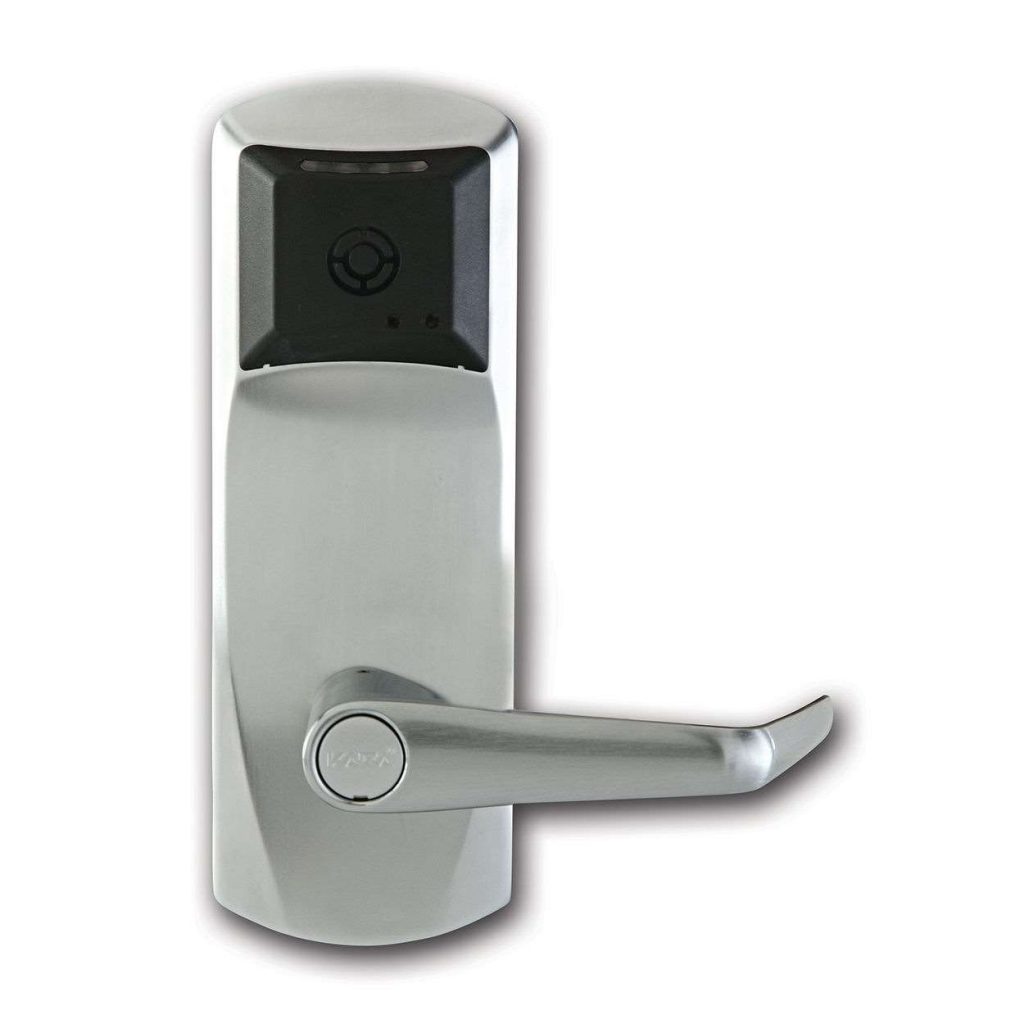 Indeed, the data itself is quite secure and can only be read if you have the special equipment to read it, which only adds to an RFID lock’s secure nature.

For instance, when the key card is used, the user and the time that the key was used is logged.  Depending on the sophistication of the system, other things can be logged and tracked as well. 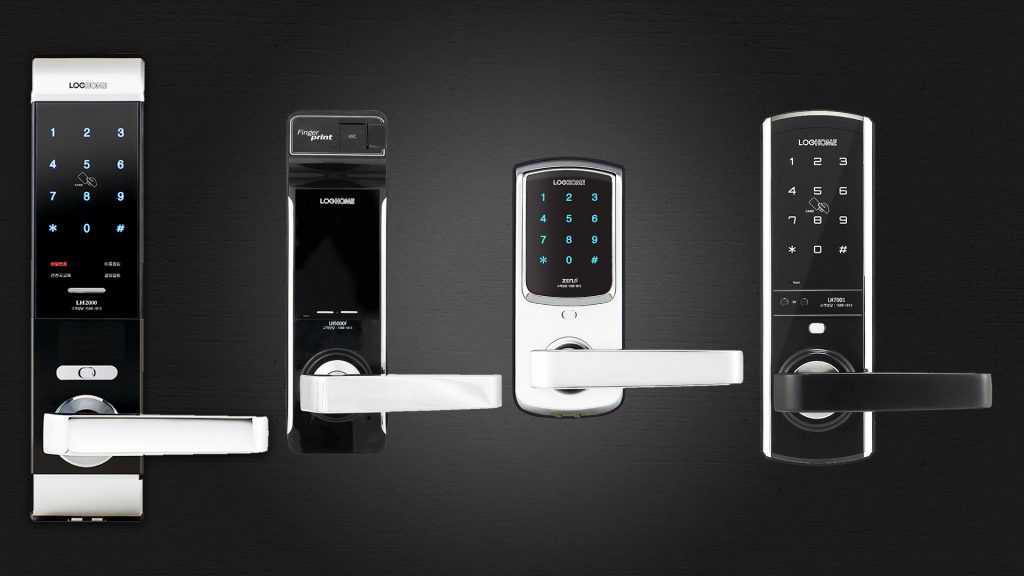 The overall sophistication of the lock depends on who made it and what is built-in.

If you’re thinking about buying an RFID lock system for your home or business, make sure you research carefully so you know exactly what it is capable of doing, and what limitations it has.