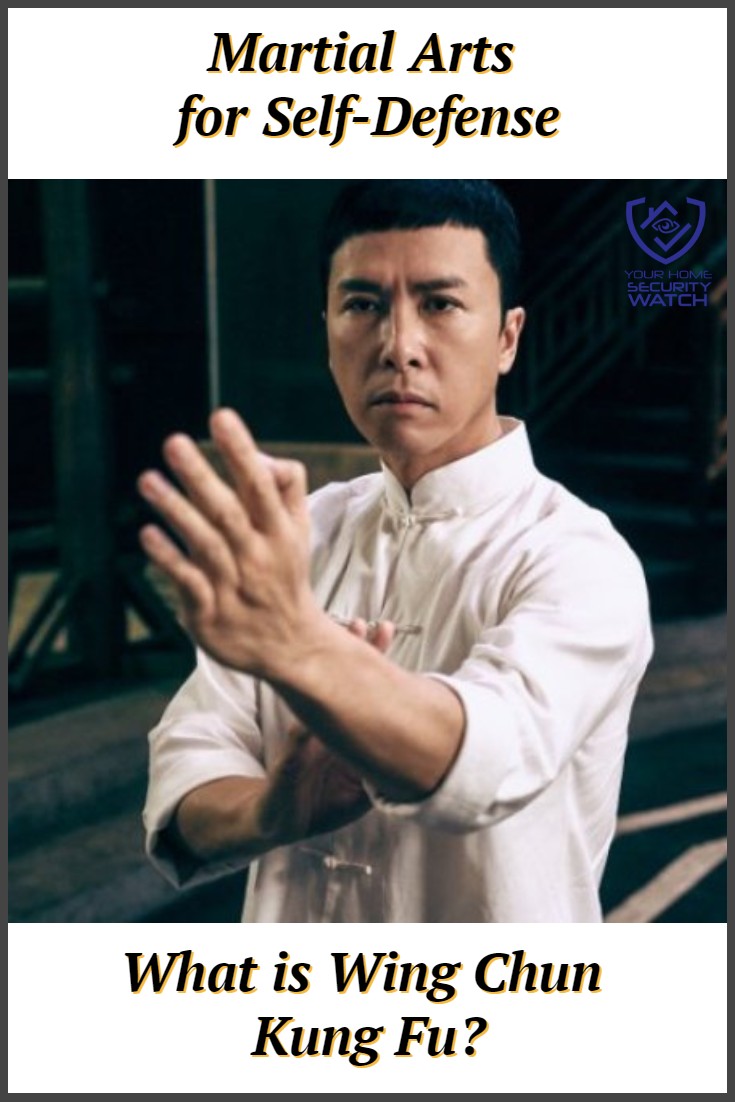 Today we answer the question, “What is Wing Chun (Ving Tsun) Kung Fu?”  To help provide clarification for this specific type of Kung Fu, we talked with Brian Kwong, an instructor at the Ving Tsun Kung Fu School in New Jersey. 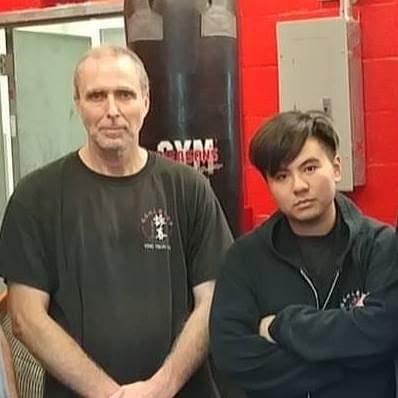 In his own words, Instructor Kwong delves into the tradition of Wing Chun / Ving Tsun, and provides valuable information on this style of kung fu.

Folklore has it that the system was created and first practiced by a woman of the same name, in an attempt to get out of an arranged marriage.

Whether or not that story is true is of little importance. The system later made its way out of Southern China into Hong Kong, where the famous master Ip Man went on to put his system in the hands of many, which resulted in big names in the martial arts world, such as Bruce Lee.

Ving Tsun suffers from the issue of fragmentation. With Ip Man, and many of his students gaining quite a level of fame (both locally in Hong Kong and internationally), there was also no central-governing body that controlled what quality of Ving Tsun was taught. 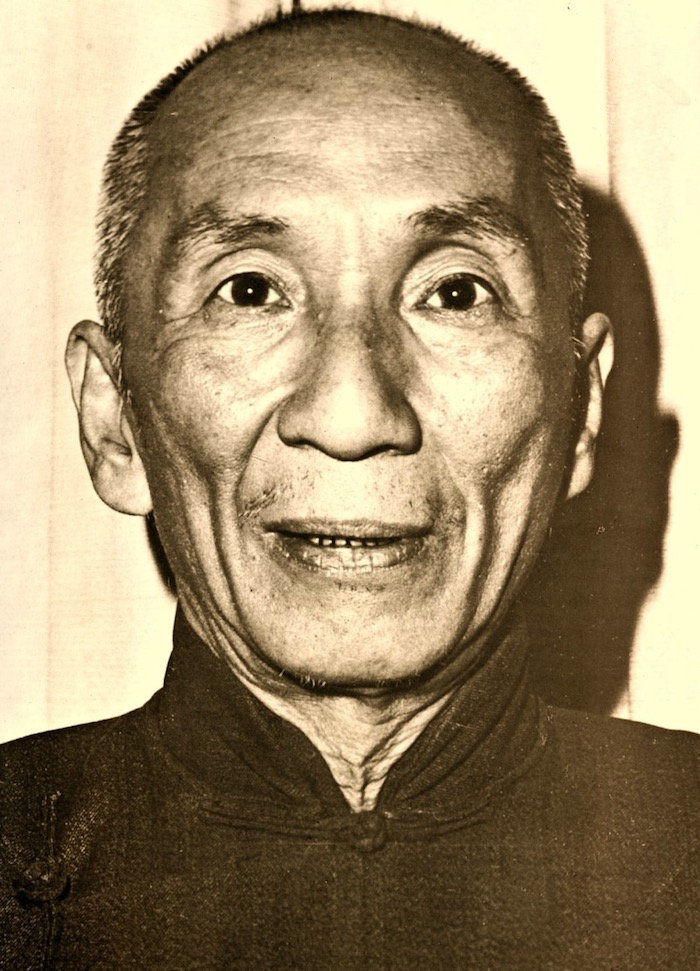 Having over 200 students by the time of his death, Ip Man’s students, both good and bad, have opened up schools all over the planet, making finding a reputable Ving Tsun School extremely difficult. This had lead many to question in the current era as to the effectiveness of Ving Tsun, since bad schools far outnumber the good.

Why Ving Tsun is Different

All martial arts have a core philosophy of movement that makes them differ from other systems. If this core philosophy did not exist, nobody would ever have to choose what martial art they wanted to practice. It is not incorrect to say that a system such as:

Boxing has a core movement philosophy of punching.

Taekwondo has a philosophy for kicking.

Brazilian Jiu Jitsu has a philosophy for ground fighting

What sets Ving Tsun apart from the other systems is that a few centuries ago, someone decided to gear an entire martial art on no other philosophy than economy of motion, efficiency in combat. 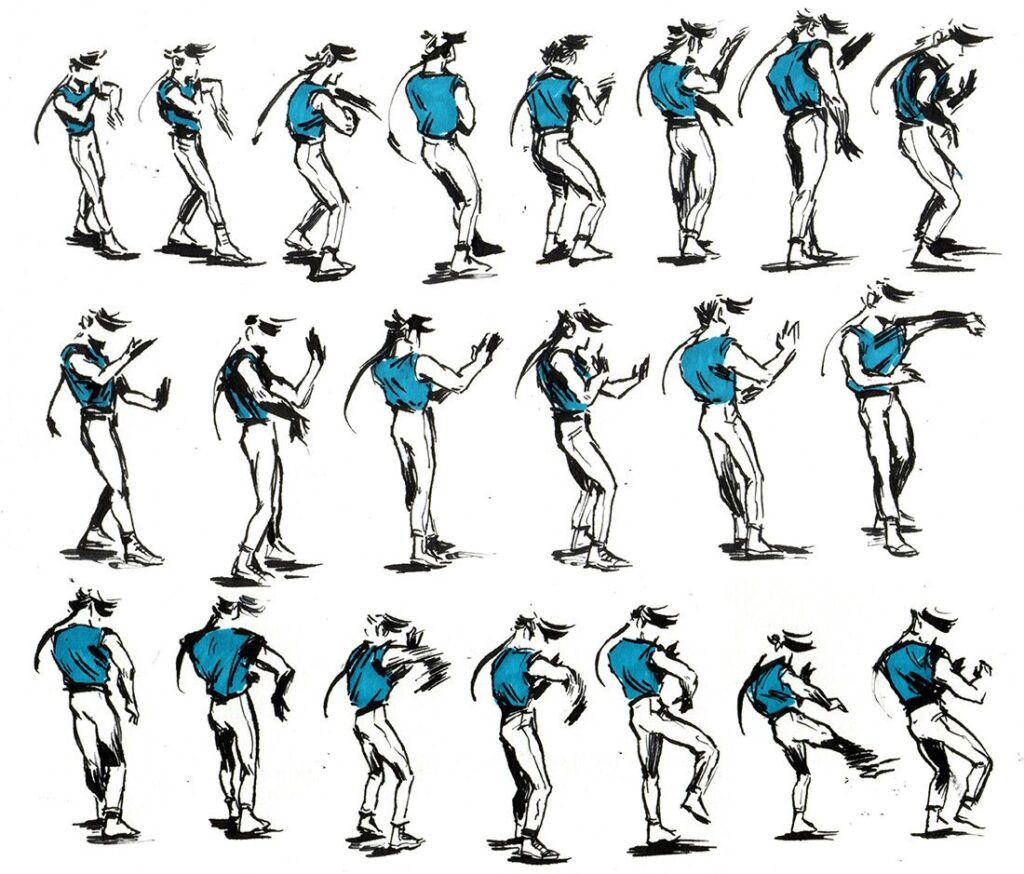 While many Ving Tsun instructors would go out of their way to try and convince people that other martial arts are useless and Ving Tsun is somehow capable of defeating all of them, the truth is, most martial arts work.

Ving Tsun looks at those movements not with scrutiny, but from a strategic lens. Can movements be minimized so that they can travel less distances to reach the target?

Is it possible to match or exceed the amount of force generated, but with less effort? This is were Ving Tsun, if trained correctly, shines. 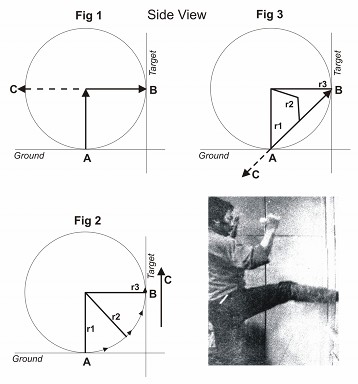 By employing better angles of attack and retreat, streamlining many movements to fire straight, training to be able to block and defend within the same movement, and using the whole body to generate force, practitioners can find themselves being a lot more efficient in a fight.

Since the system is designed to end a fight as quickly as possible, rather than lasting 5-12 rounds in a cage or a ring, training revolves around making the practitioner become hyper-aware of openings and positioning as opposed to point scoring or avoiding illegal hits.

As with all martial art systems, there are many pros/cons/criticisms.

Take boxing for example, which is the next system I would recommend to anyone who isn’t interested in Ving Tsun, is an extremely efficient system with a very basic philosophy, punch hard, punch fast, punch accurate.

Efficient and effective in its core philosophy, but when you factor in how commercialized the system has become and how much it has become a sport/game, a lot is taken away from it. 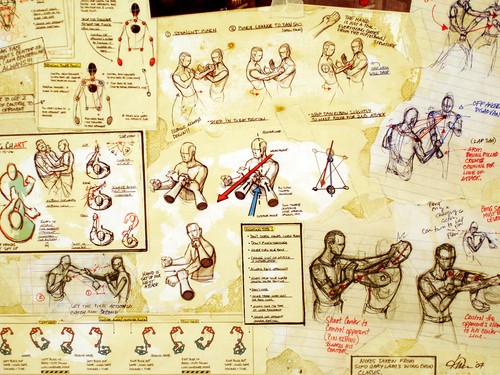 Also, there isn’t really all that much of a reason as to why one shouldn’t also learn to use other parts of the body such as kicks, elbows, etc.

Taekwondo has a philosophy with kicking, but shares many of the commercialization problems as boxing, as well as kicks being extremely taxing in terms of energy consumption, and weight class/practitioner size being a huge determining factor of success.

Brazilian Jiu Jitsu focuses on a very strong ground game, and practitioners of the system often claim that all fights go to the ground, but I have yet to see a study that defends or confirms these claims.

Since BJJ also trains extensively on soft-foam mats, in 1v1 matchups with rules, it is also a bit difficult to say how effective such a system would be in, let’s say, a bar, a parking lot, or anywhere with multiple opponents.

Due to the efficiency required by Ving Tsun, and humans not being efficient by nature, many adjustments and retraining or basic movements/instincts need to happen, something that most other systems don’t need to do nearly as much of.

That being said, taking time to excel at something isn’t a Ving Tsun exclusive problem. All systems require time.

If you are looking for something you can use anywhere, at any time, regardless of your size, to end the confrontation as quickly as possible, I’d truly be hard pressed to say there is a system that does it better than us.

Thanks for reading!  If you have any questions or comments about this article, please leave them below.  We’d love to hear from you!