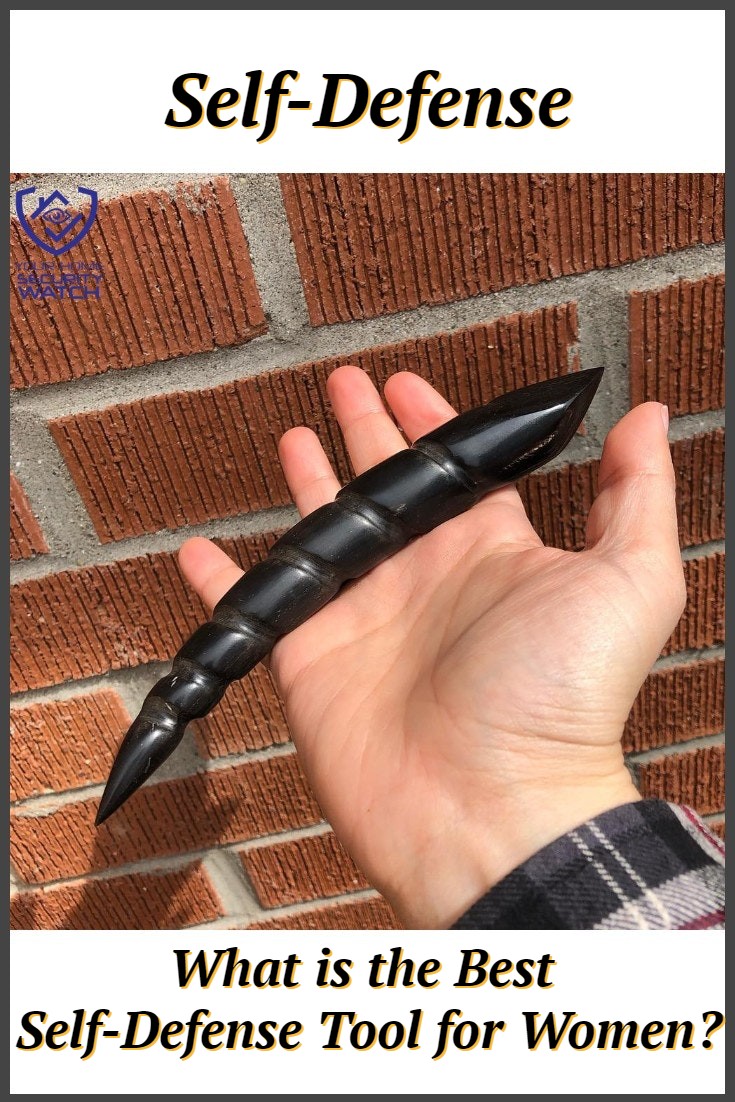 Women have always been, historically and generally speaking, viewed as having a marked disadvantage when it comes to being attacked or assaulted in any given situation, whether it’s on the street or closer to home.

To be frank, years of brutality mark human history, and it’s no joke to anyone who has been involved in an assault of some kind.

The stigma that women are weak comes from the still-to-this-day prevailing idea that has been passed down over the years by people from all cultures that women are simply delicate, and in need of constant protection. 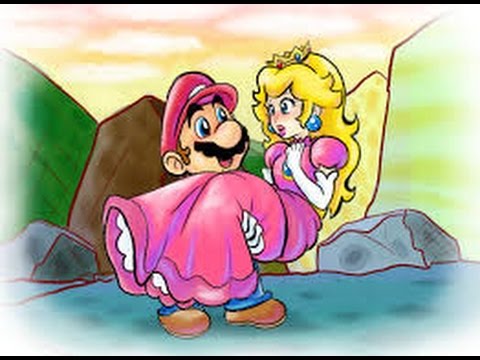 Some women are fine with this, and pass the notion forward, while other women are growing sick of this idea, and still others never subscribed to this fantasy in the first place.

In any case, the idea that women are fragile has become somewhat of a self-fulfilling prophecy, where many women have long since become complacent, and willing to act the part of the defenseless princess, hesitant to reach for their full potential.

Indeed, when compared with men, women have always been seen as the “weaker sex”, especially when being confronted by violent attackers, whether they be men, other women, or some other threat.

Usually such attackers are intimidating in some way, whether they are uttering threats, or using some other form of physical intimidation such as a weapon. 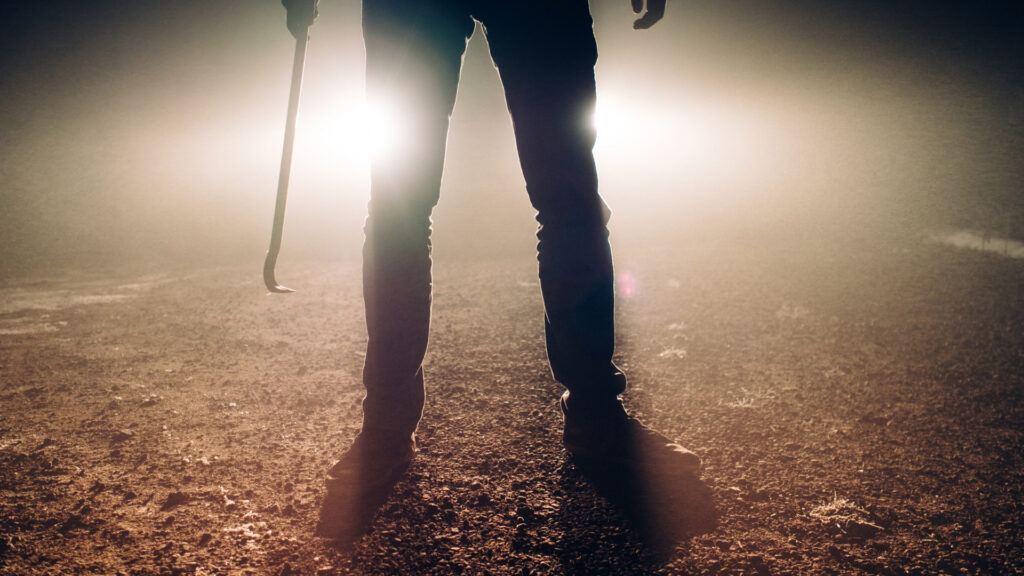 But times are rapidly changing…

As such, there are more and more women who are as capable as any man at defending themselves in a confrontation.

Still, this doesn’t erase the fact that women, on average, are not generally well equipped to defend themselves properly during any sort of combat situation.

These days, there are many women are actively seeking out ways to change this, by training, joining clubs, and learning various methods of combat and self-defense. 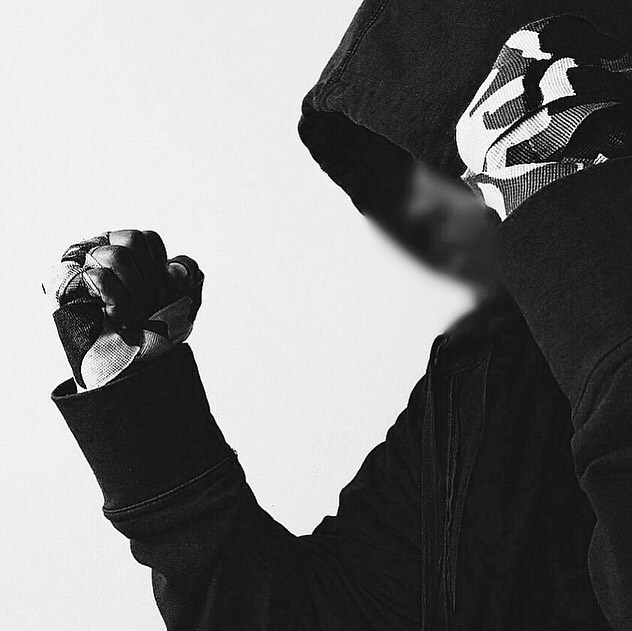 Many women are proactively seeking training in various martial arts because it not only makes them stronger and more physically fit, but also, it makes them ready to take on whatever the world throws at them.

In this day and age of supposed equality between the sexes, many women are simply done with the idea that men are in any way stronger or faster than them physically, by virtue of some biological imperative.

That said, simply learning a martial art such as kickboxing or muay thai is great, but, on top of that, learning to use some sort of implement can be an added advantage when confronted with an attacker who not only may be stronger than you naturally, but may also have an implement of some kind in their hand like a stick, or a knife. 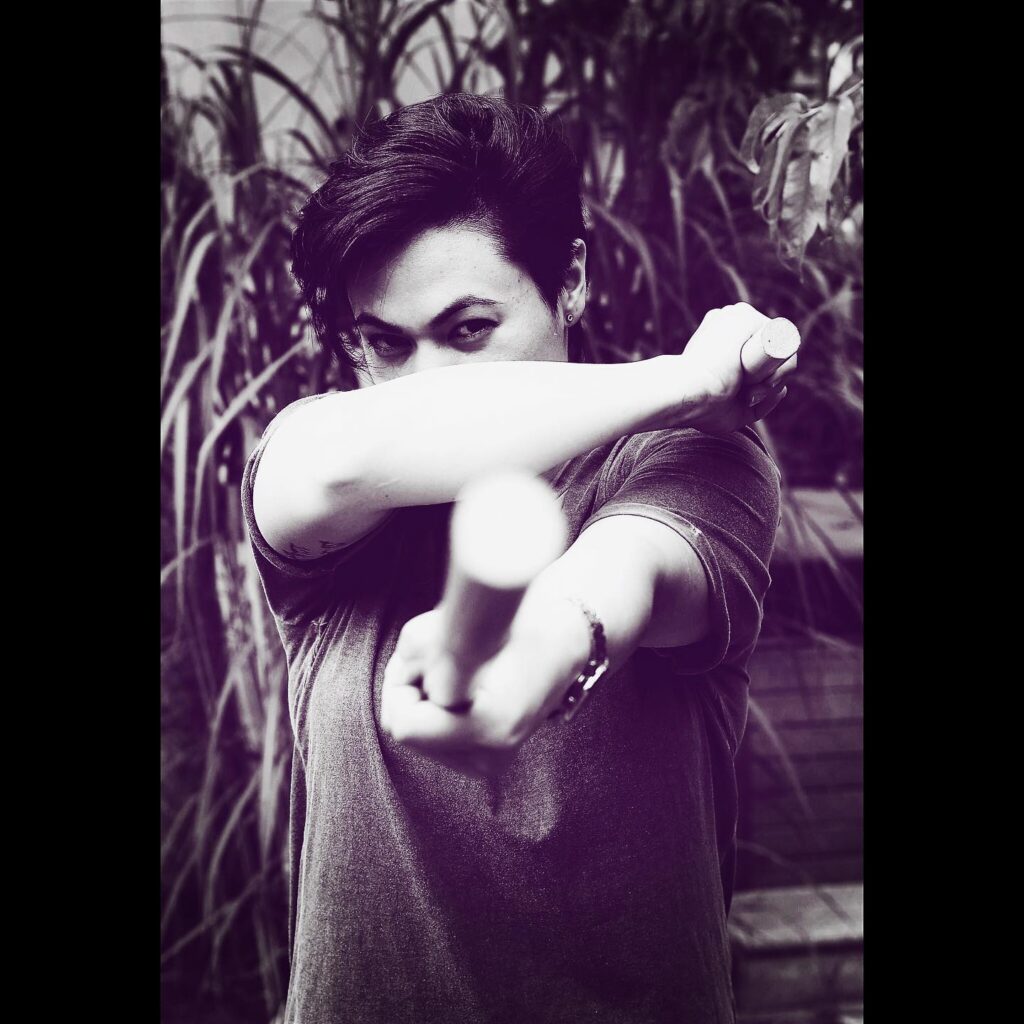 We reached out to Fatima to get her input on the topic of self-defense tools, specifically as they pertain to women, since this is part of part of their regimen there at the gym, which overall focuses on a combo of physical training, combat skills, and self-defense.

Here’s a brief clip from their website as to what they’re all about:

“Sister Fit caters specifically to women who want to train in the focused environment of a private gym exclusive to women. We specialize in the development of solid technical skills taught in a relaxed setting that maintains high standards.

We offer specialized small group training for women who are completely new to exercise as well as for women who want to advance their skills to competition level.”

Here’s a video clip of Fatima doing a street demo of some stick training at Muslim Fest 2017 in Toronto.

We hope you enjoy our chat with FLG from Sister Fit on the topic of self-defense tools for women!

What is a self-defense tool?

FLG: An object that was made for surviving and defending yourself against an attack.

Can anything be a self-defense tool? In other words, what defines one?

FLG: If you are creative, yes. Anything that helps you defend yourself could be a tool. People in prison get pretty creative with what they have. Even a pencil can become  a lethal weapon or self-defense tool.

What kinds of self-defense tools do you employ at your school?

FLG: We predominately use short sticks and knives.

What is the purpose of using a self-defense tool on an attacker? (ie. is the goal to injure him, or just get away before anything bad happens?)

First the priority is to preserve your own life and destroy the opponents limbs that are attacking you with, before doing anything lethal, like striking to the head.

What kinds of classes / drills do you run at your school to teach how to defend yourself using some kind of implement or weapon?

We have a very strict curriculum that first uses a short stick. We first teach our students a logical stance using a weapon and the correct grip. We move on to basic angles of strikes- 13 basic strikes followed by the 12 basic blocks.

Our curriculum was developed in the Philipinnes and we must adhere to their methods of practice since we are students of their self-defense lineage called LSAI (Lightening Scientific Arnis International).

Do you think using some kind of tool is better / more effective than just using your body?

Definitely. I believe the one who has a weapon is at an advantage compared to someone empty handed.  If two people were fighting, one with a weapon, one without, people would say it’s an unfair fight for the one without.

Are there self defense tools that are easier / better / more readily available for women to use than, say, a guy?

The expandable batons for men are generally too long and heavy for a women.  I recommend women get a small size baton around 21 inches. But practically speaking, it’s not convenient to carry a baton, even if it’s small. There are dulo-dulo’s which are buffulo horns.

Many female runners have asked us what the best tool to use for them is?  What is your opinion?

I think if they are that scared they should learn how to run faster and chose a safe running track.

Do you know where one might shop for a self defense tool, around where you’re from?

I use different suppliers. I sometimes go to army surplus stores for batons. Lots of options online too.

What class do you recommend people take at your school for self defense?

I highly recommend they take the arnis class since it’s a combination of weapons and empty-handed self-defense which gives them immediate practical applications.

If you have any questions, please leave a comment below.  Thanks for reading!

Using Improvised Weapons for Self Defense

Types of Rapist – Recognizing The Signs And Methods Of Self-Defence